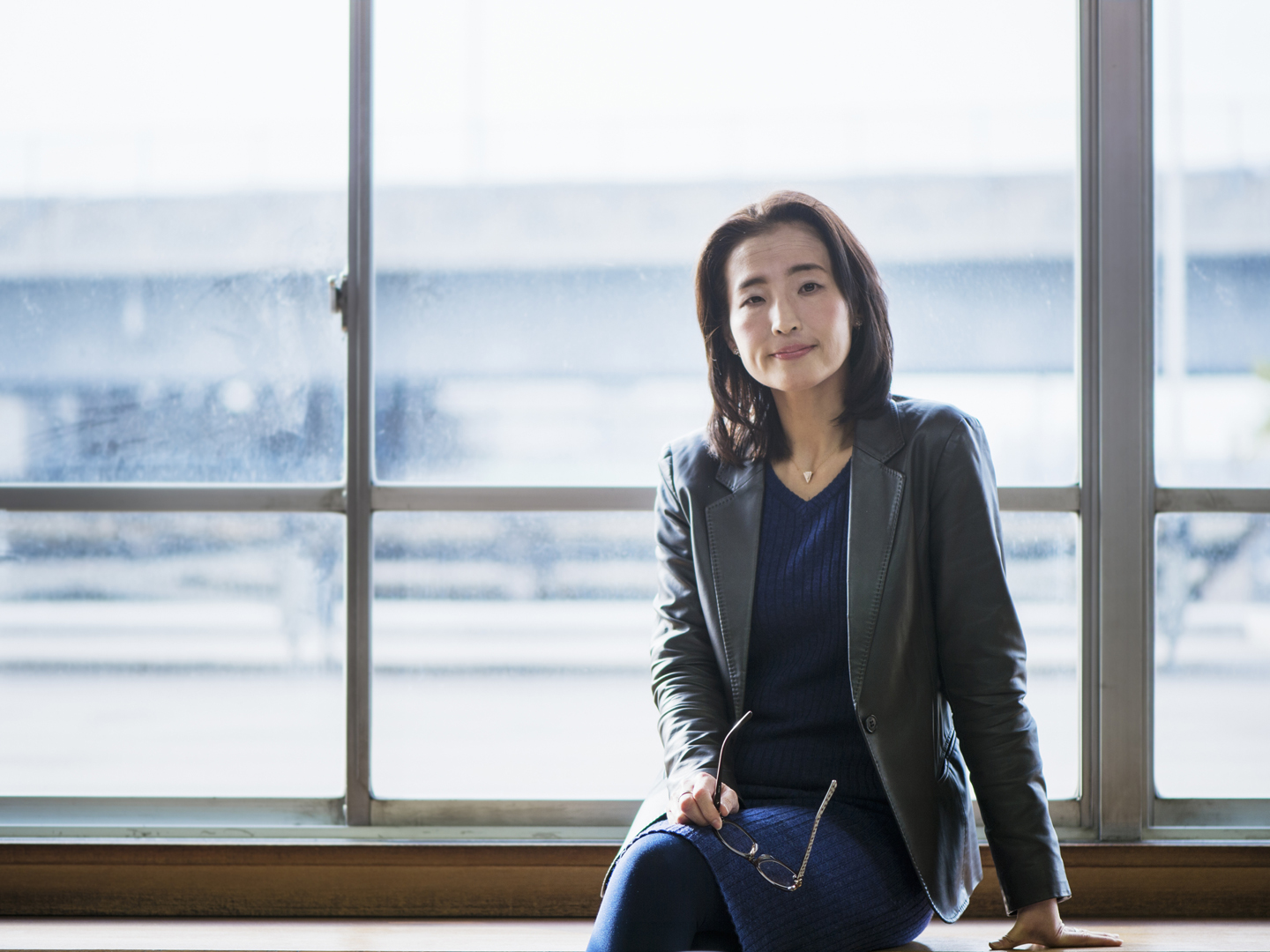 You’re referring to results of a study from the University of California, San Diego presented at the 2012 annual meeting of the American Heart Association. The researchers reviewed CT scans of 504 seniors whose average age was 65 and found that a history of sitting is related to deposits of fat around the heart. Called pericardial fat, these deposits are linked to cardiovascular disease and can impact the arteries that serve the heart. The investigators determined that sitting for eight hours a day was detrimental to health, whether or not it was related to weight gain. This held true even among study participants who reported running regularly.

Other studies have found that prolonged sitting isn’t good for us. For example, in June 2012, I reported on a study from the University of Leicester in the U.K. showing that sitting for up to seven hours a day may increase the risk of type 2 diabetes in women. The British investigators looked at more than 500 men and women age 40 or older to find out how much time they spent sitting over the course of a week. Blood tests of the participants showed that women who spent the most time sitting had higher levels of insulin, C-reactive protein (a marker for inflammation), and other compounds in the blood that indicate inflammation. Increased levels of all these markers correlate with a higher than normal risk of developing type 2 diabetes. However, increased markers for inflammation were not seen in the male participants or in women who sat for less than seven hours daily. And here, too, the effects of sitting for seven hours were seen even in women who also exercised for 30 minutes a day. That study was published in the American Journal of Preventive Medicine in January 2012.

The UC San Diego study focused on the distribution of fat that was associated with prolonged sitting. This is important, because some types of fat more negatively affect health than others. The investigators asked all the participants how much time they spent sitting per week and how much time they were physically active. Results showed that the more time participants spent sitting, the more fat was deposited around the heart. In this study, no other type of fat was related to prolonged sitting. The researchers also reported that while exercise doesn’t reduce fat deposits around the heart, it does help reduce visceral fat, which is found around other internal organs and related to an increased risk of diabetes and metabolic syndrome.

The researchers acknowledged that millions of Americans routinely sit for prolonged periods of time at work and recommended getting up and walking around every hour or two. Another suggested strategy: the use of adjustable height desks, which raise and lower and permit the worker to spend at least part of the day standing. Yet another idea: using a treadmill desk. With these desks, you walk at a slow, steady pace (less than two miles per hour) on a moving belt while you work at a desk that straddles the machine.

I’m in favor of anything that increases the motivation to move regularly. A treadmill desk may be the answer if you’ve got an office set-up that allows for it. If not, you could try one at home.