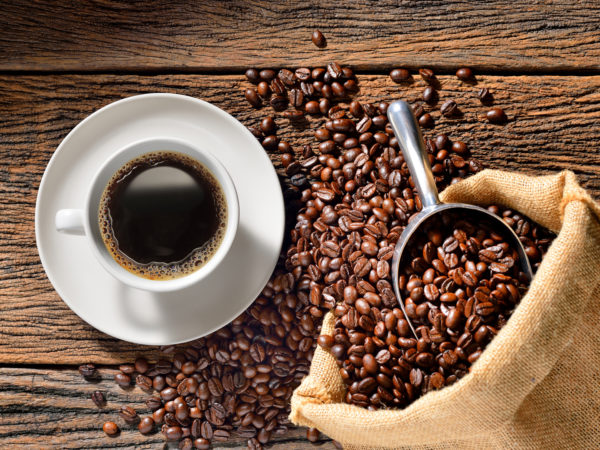 Some research has linked drinking unfiltered coffee to an increase in LDL (“bad”) cholesterol levels. For the record, unfiltered coffee is a brew in which coffee grounds come into prolonged contact with hot water, as is the case with a French press (also called a cafetière or plunger pot), as well as with Turkish or Greek coffee, espresso (and cappuccino which is made with espresso), and Scandinavian boiled coffee. The compounds in coffee associated with increased cholesterol levels are diterpines, specifically one called cafestol, which is present whether or not the coffee is decaffeinated.

I discussed your question with my colleague Tieraona Low Dog, M.D., an internationally recognized expert in the fields of integrative medicine, dietary supplements and women’s health, and an authority on botanical medicine. She notes that a review of 12 studies found a link between coffee consumption and increased levels of total cholesterol, LDL cholesterol and triglycerides. Dr. Low Dog tells me that the authors of the review wrote that patients with high cholesterol seem to be more sensitive to the cholesterol boosting properties of coffee.

American-style filtered coffee, in which hot water passes quickly through ground coffee in a paper filter, is the brewing method that gives you the least amount of cafestol, since most of this substance is left in the filter. Instant coffee also provides relatively little cafestol, but true coffee lovers aren’t likely to be satisfied with that option. Dr. Log Dog’s view is that even if you’re concerned about your cholesterol levels, you don’t have to completely forego coffee, but she does suggest saving the French press for special occasions and making an effort to cut back on consumption in general.

Although I’m not a coffee drinker (I never developed a taste for it and don’t get useful stimulation from it), I have been following the accumulating evidence on coffee’s effects on health. The last big study reported was published in the Annals of Internal Medicine on June 17, 2008. Researchers at Harvard looked at coffee consumption among about 130,000 participants in two large studies, all of whom were healthy when they signed up. The investigators followed this group for 18 to 24 years to see who died and to look at the effects of the participants’ diet and lifestyle habits, including coffee consumption. They found no relationship between the amount of coffee the study subjects consumed and an increased risk of death from any cause, including cancer or cardiovascular disease. This proved true even among those who drank up to six cups of coffee per day and led the researchers to conclude that drinking coffee has no serious detrimental effects on health.

In fact, coffee consumption may have health benefits – some research has suggested that it may protect against type 2 diabetes, Parkinson’s disease, liver cancer, and cirrhosis. And the same Harvard team that carried out the study described above found in more recent research that people who drink coffee regularly have a lower risk of death from cardiovascular disease than those who rarely drink coffee, a result which they cautioned must be confirmed in further studies.

On the downside are coffee’s well-documented side effects: anxiety, insomnia, tremor and irregular heartbeat. In sensitive individuals it can also irritate the digestive system, bladder and prostate. If you experience any of that, you’re better off avoiding coffee (as well as decaf, which still contains substances that may contribute to the symptoms).