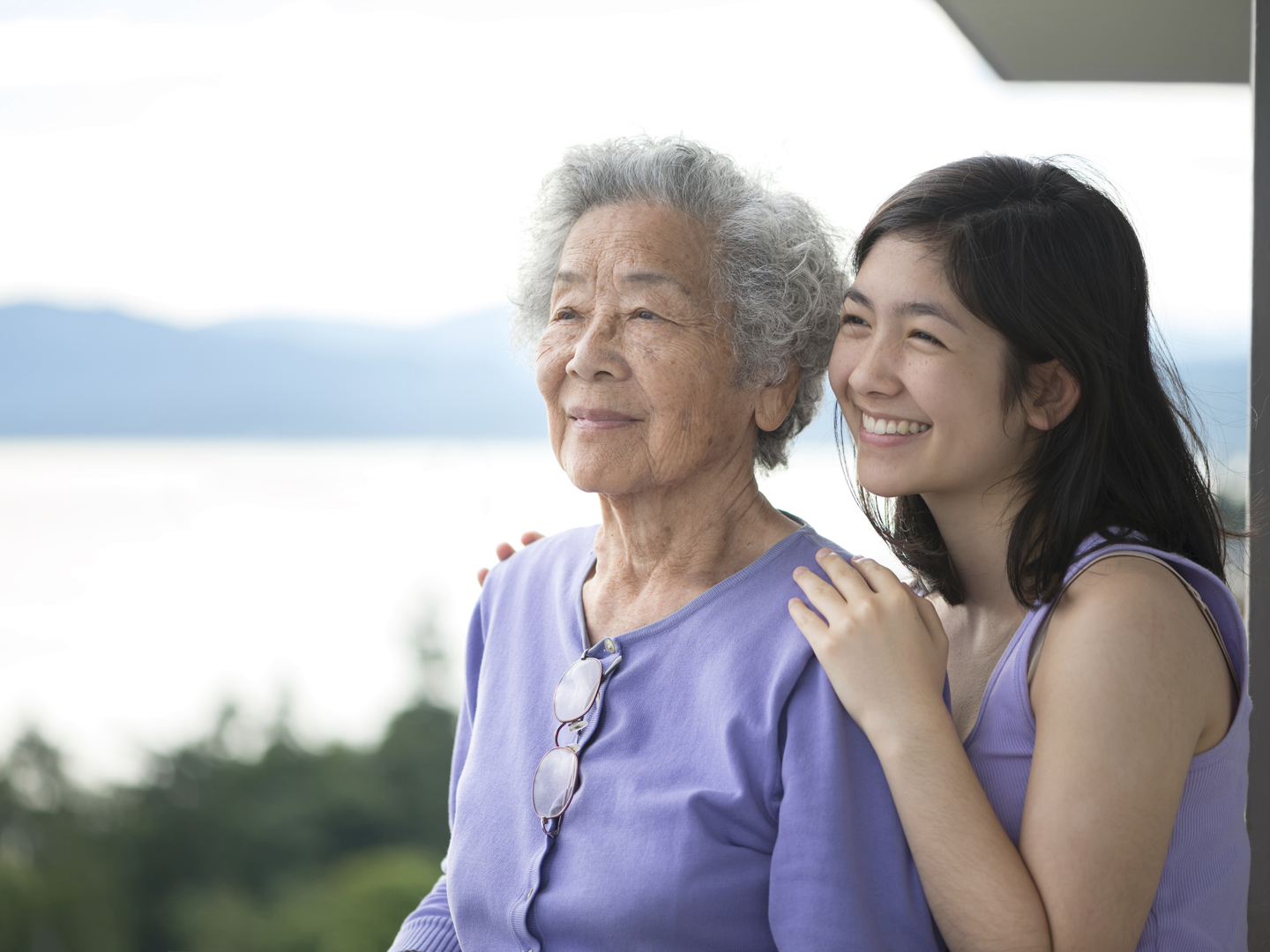 The sudden, untimely death of James Gandolfini from a heart attack triggered a number of news articles about the oft-cited “statistic” that heart attacks are the leading cause of death during vacations. The study from which this alleged statistic is derived, however, did not include any cases of fatal heart attacks. Instead, it focused on the question of whether vacationing is a risk factor for non-fatal heart attacks and examined potential vacation-related triggers that could bring them on. These include impatience and irritability of travel companions, conflicts with travel companions, and lack of privacy. The study compared heart attacks among 92 Dutch travelers with those that occurred in a similar group of people hospitalized at home and among travelers age-matched to the heart attack patients who were hospitalized for medical emergencies other than heart attacks (mostly broken bones and concussions).

Other factors associated with heart attack risk on vacation were traveling by car and staying in less luxurious accommodations (particularly tents or mobile homes). The researchers also reported that fewer than one-third of patients who had heart attacks while they were on vacation had a known history of coronary artery disease. However, they found that cardiovascular risk factors, known history of coronary artery disease, and socioeconomic status did not differ between the vacationers who had heart attacks and patients who had heart attacks at home. The study also found that most of the “vacation” heart attacks occurred within the first two days of travel and took place more often in the morning than later in the day. The study was published in the May/June 2003 issue of Psychosomatic Medicine.

Interesting though these findings are, on balance I believe the benefits of vacations outweigh the risks and there are studies to back me up. One, published in 2000, also in Psychosomatic Medicine, concluded that the frequency of annual vacations is associated with a reduced risk of all causes of death and, more specifically, of deaths due to heart disease for middle-aged men at high risk for it. An earlier study of women participating in the long-running Framingham Heart Study found that women who took a vacation once every six years or less were almost eight times more likely to develop coronary heart disease or have a heart attack than those who took at least two vacations a year. Other researchers found that women who take frequent vacations are less likely to become tense, depressed, or tired, and are more satisfied with their marriages than women who take vacations once in two years or once in six years.

I consider vacations a form of preventive medicine. I know that I need changes of scenery and opportunities to disengage from my usual pressures and routines. By getting away physically from the daily grind – and without being tethered to it by cell phone or laptop – you can help rejuvenate your body and refresh your mind.