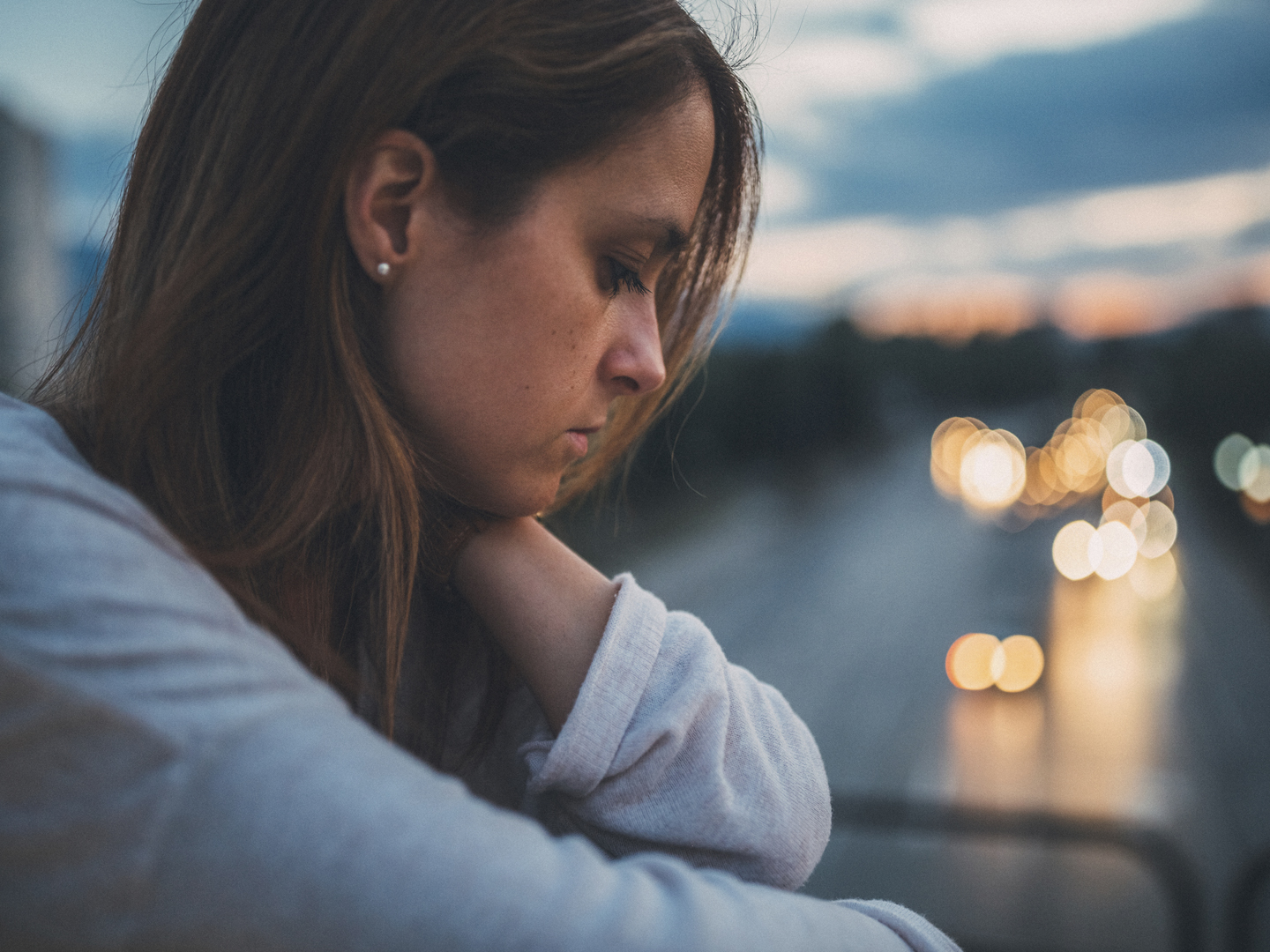 Broken heart syndrome is certainly real. Its symptoms resemble those of a heart attack, and the event may be mistaken for that until tests show that there are no blockages impeding the flow of blood to the heart. Also called “stress cardiomyopathy,” the syndrome is frequently triggered by stress, usually major psychological stress such as the death of a loved one, job loss, divorce, a frightening medical diagnosis, loss of money, even the shock of a surprise party. Symptoms usually begin within minutes to hours after the stress occurs. Most of those affected are middle-aged women (average age 60).

Broken heart syndrome can also occur as a result of physical stress – such as an automobile accident, an asthma attack or major surgery. In rare cases, certain drugs may be the triggers. These include epinephrine (in the EpiPen used to treat severe allergic reactions and severe asthma attacks); duloxetine (Cymbalta), a drug used to treat depression and nerve problems in people with diabetes; venlafaxine (Effexor XR), an antidepressant; and levothyroxine (Synthroid, Levoxyl), used to treat low thyroid activity.

The latest research comes from Switzerland where investigators found that some cases of broken heart syndrome are triggered by happy or joyful as well as distressing events. Researchers at University Hospital in Zurich analyzed data from 1,750 patients in 9 countries. They found that 4 percent of the events that led to symptoms were happy ones such as the birth of a grandchild, a birthday party or wedding, even a favorite rugby team winning a game. The researchers called this condition “happy heart syndrome.”

Principal investigator, Christian Templin, a cardiologist, suggested that “perhaps both happy and sad life events while inherently distinct in nature, share final common pathways in the central nervous system processing and output,” which ultimately lead to the syndrome.

Whatever precipitates it, the good news about this syndrome is that it is completely reversible and usually resolves quickly with no after-effects. In order to diagnose it, however, doctors have to make sure you aren’t having a heart attack. That requires a thorough medical history and physical exam, as well as an electrocardiogram, chest x-ray, an echocardiogram to see if your heart is enlarged or has an abnormal shape, and several blood tests.

Once broken heart syndrome is diagnosed, you’ll probably be admitted to the hospital until you recover. You may be put on medications temporarily to lessen your heart’s workload. These include angiotensin-converting enzyme (ACE) inhibitors, beta-blockers and diuretics.

It’s rare for people who have suffered broken heart syndrome to have a second episode later in life. According to researchers at Johns Hopkins who have been following patients with the syndrome for as long as five years after diagnosis, none have experienced it a second time even though several have gone through subsequent stressful events.