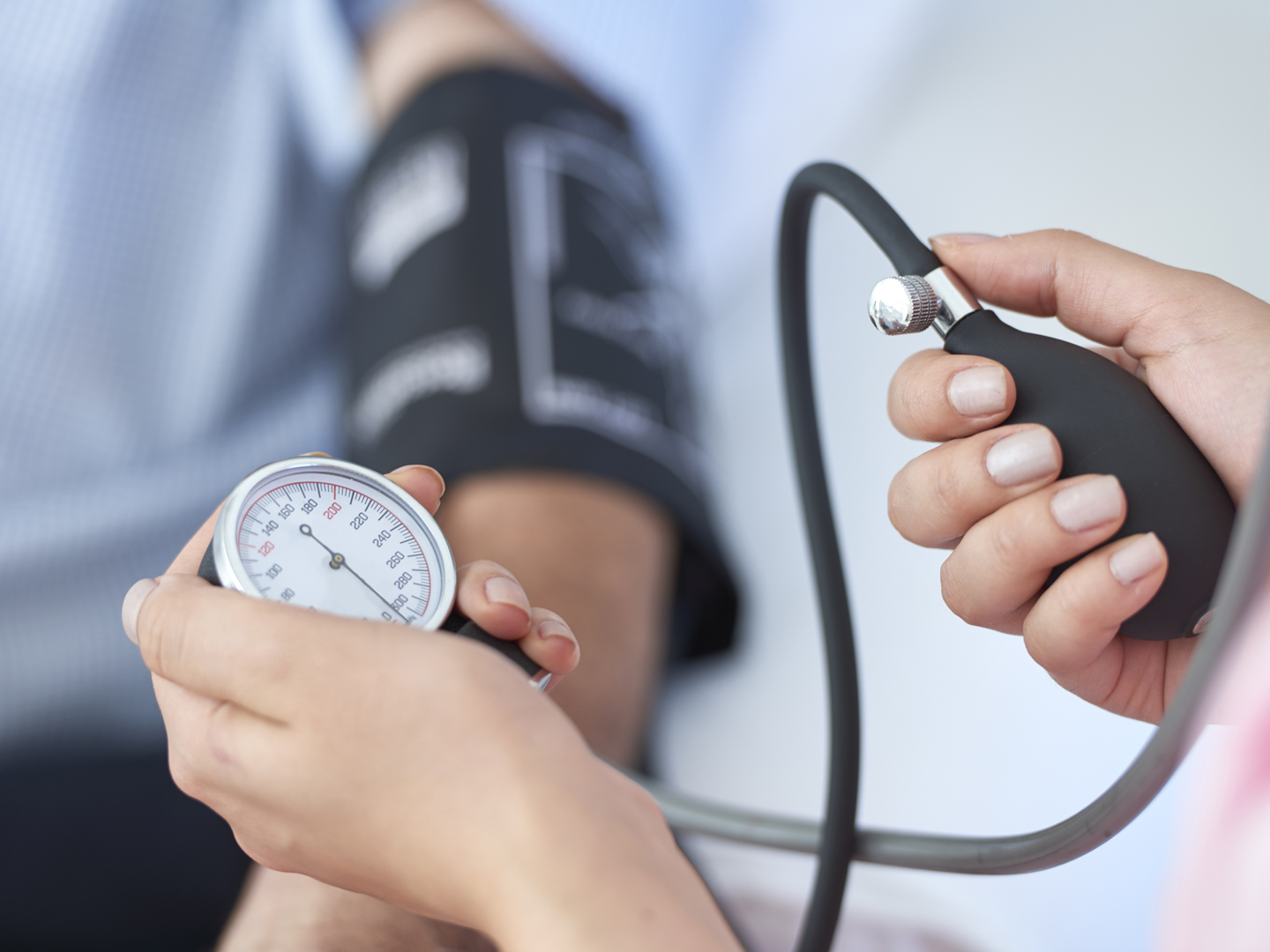 Not much has changed about blood pressure goals. Normal, healthy blood pressure is defined as less than 120 over less than 80, but if you have high blood pressure, standard medical practice relies on medications to get the top number (systolic blood pressure) to 140 millimeters of mercury (mm Hg) or below. However, someone whose blood pressure ranges between 120-139 over 80-89 is said to have pre-hypertension and should be trying to lower it further with dietary change and other lifestyle measures.

The latest word on blood pressure goals comes from a study presented in September (2016) at the American Heart Association’s Council on Hypertension 2016 Scientific Sessions in Orlando, FL. Researchers reported data showing that more than 100,000 deaths could be prevented every year if adults at risk for heart disease managed to reduce their systolic blood pressure to 120 or lower. The findings came from an analysis of data from the Systolic Blood Pressure Intervention Trial (SPRINT) published in 2015. That study showed that the risk of death from all causes dropped by 27 percent among individuals who took an average of three drugs as part of an intensive program to lower their systolic blood pressure to 120 or lower. SPRINT participants were adults age 50 and older whose systolic blood pressure ranged from 130 to 180 mm Hg. All were considered at high risk of heart disease, either because they had previous heart disease or such risk factors as high blood pressure, high cholesterol levels or a history of smoking. None of the participants were diabetic or had had a stroke or severe heart problem.

The research team, from Loyola University in Illinois, reviewed data from the National Health & Nutrition Examination Survey showing that 18 million adults in the U.S. had blood pressure high enough to qualify them for the trial and had an annual death rate of 2.2 percent. The investigators then determined that by lowering systolic blood pressure to 120 or lower 107,000 deaths per year could be prevented among the 18 million. They also found that 8.9 million adults meeting the SPRINT criteria had a systolic blood pressure of 145 mm Hg or higher and an annual death rate of 2.5 percent. Lowering their blood pressure to 120 or lower could prevent an additional 61,000 deaths per year, the researchers projected.

Here is where you can learn more about blood pressure control including the lifestyle measures and supplements I recommend.