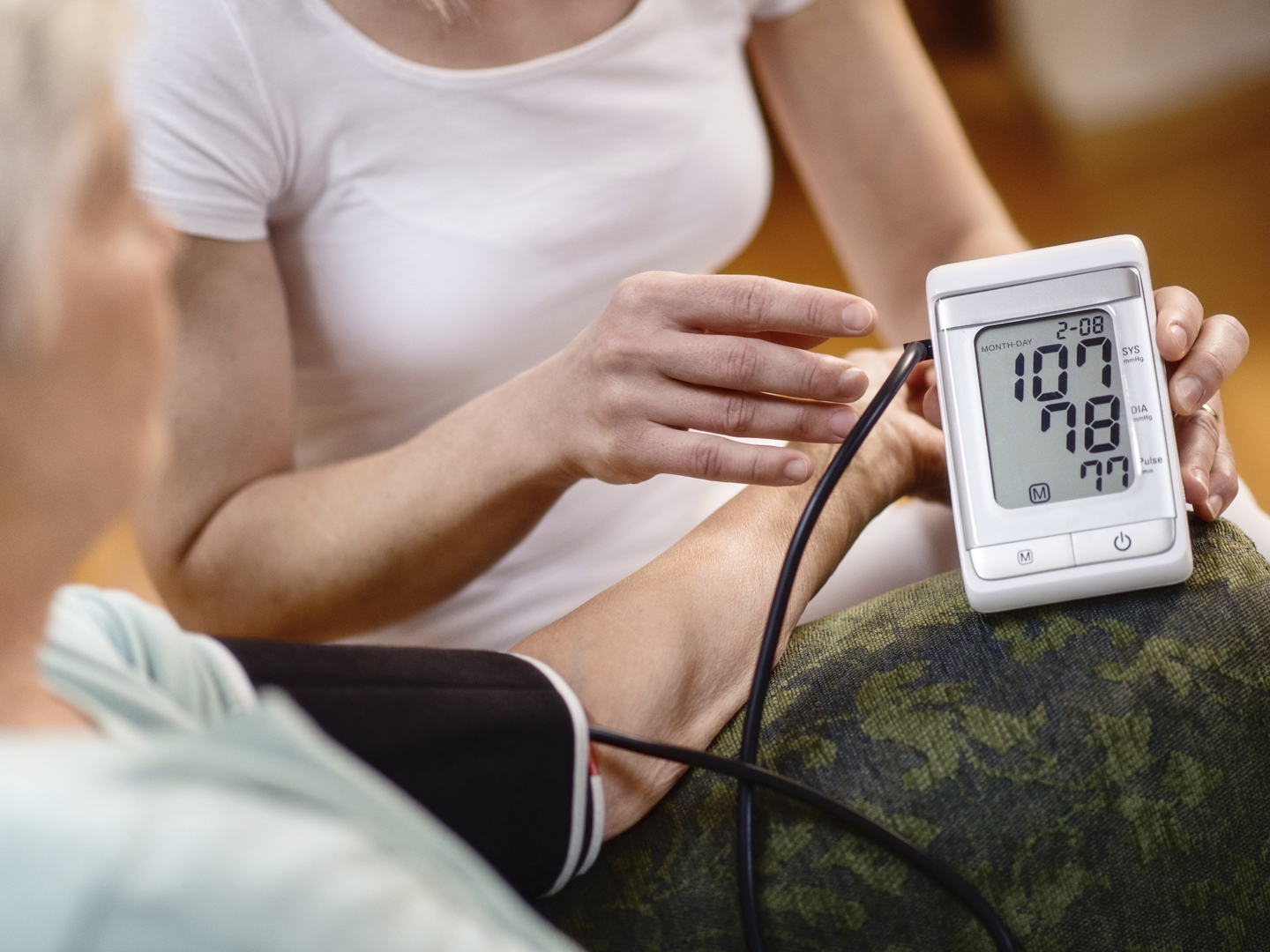 Most doctors do measure blood pressure in only one arm, although some guidelines, and recent research from the U.K., suggest that checking both arms would be better. A study published online in The Lancet on January 30, 2012, found that blood pressure readings taken from both arms can give a more accurate picture of cardiovascular health and heart disease risk. The investigators, from Britain’s Peninsula College of Medicine and Dentistry at the University of Exeter, looked at data from their own research as well as results from 20 studies including their own research to determine the significance of differences in blood pressure when measured in first one arm and then the other.

The study showed that when systolic readings (the top number) differed by 15 points or more between arms, risks were higher for certain heart-related disorders. (Systolic blood pressure is a measurement of pressure when the heart is contracting.) The researchers found that a 15 point difference from one arm to another was associated with 2.5 times the normal risk of peripheral artery disease (narrowing of blood vessels outside the heart and brain) that affects at least 12 million Americans. These differences from one arm to another also meant a 60 percent higher risk of stroke disease and a 70 percent increase in the risk of death from heart disease.

Slight differences in blood pressure readings from arm to arm are not unusual or worrisome – in this new study, only differences of 10 points or more were associated with significant health risks. The authors suggested that the disparity might be due to narrowing or hardening of the arteries on one side of the body.

If you have high blood pressure, it’s a good idea to invest in a home monitor to perform regular checks. Frequent monitoring – by patients, at home – gives doctors a more realistic idea of the range of a patient’s blood pressure and shows more clearly how pressure is responding to medication that has been prescribed. More frequent monitoring than is possible with visits to doctors’ offices also facilitates fine tuning of drug dosages and demonstrates the effects of such lifestyle measures as weight loss, exercise, and limiting salt intake.