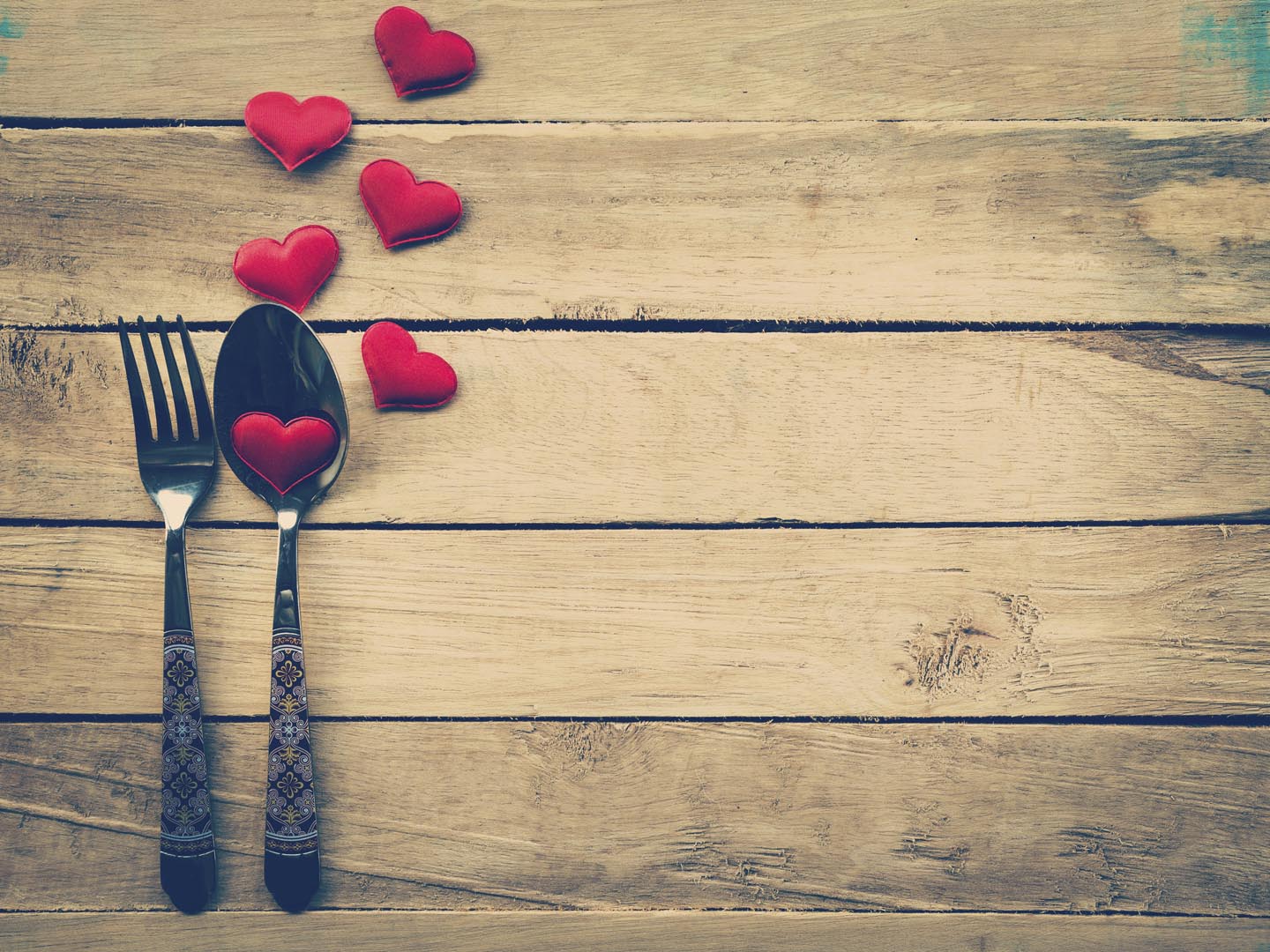 It’s no secret that individuals can improve their health and lower the danger of having a heart attack simply by avoiding common, well known risks, such as smoking, being overweight, eating an unhealthy diet, being inactive, and consuming too much alcohol. Now, a study from Sweden’s famed Karolinska Institute has helped quantify the actual effect of those behaviors on heart attack risk alone and in combination. For example, the researchers found that men who didn’t smoke had a 36 percent lower risk than those who did, and that men whose diets were healthy had an 18 percent lower risk than those whose diets were unhealthy.

In 1997, the researchers asked men age 45 to 70 to complete a detailed questionnaire that explored their diets and lifestyles. At the time, none of the men had a history of heart disease, cancer, diabetes, high blood pressure or high cholesterol. The names of the men in the study were then linked to Sweden’s National Inpatient and Cause of Death Registers, considered more than 99 percent complete, in order to match heart attacks to the men in the study.

The study found that men with the healthiest lifestyles – there were only 211 of them that fit the bill among the 20,721 men studied – were 86 percent less likely to have a heart attack than men who smoked, drank too much, didn’t exercise, ate an unhealthy diet and were overweight. Of those 211 men, only three died of heart attack over 11-year course of the study.

The investigators defined a healthy diet as one rich in fruits, vegetables, nuts, reduced-fat dairy products and whole grains and modest alcohol consumption (one drink per day). They found that daily exercise cut heart attack risk by three percent and reported that the healthiest men in the study bicycled or walked for at least 40 minutes a day. Modest alcohol consumption reduced the risk by 11 percent. With regard to weight, the study found that a low abdominal circumference (less belly fat) reduced the risk by 12 percent.

Men in the study who followed a healthy diet tended to be more educated, less likely to smoke and to live alone, compared to men whose diets contained fewer fruits and vegetables and other healthy foods, the researchers reported. Only 1,724 (8%) of the study participants didn’t adhere to any of the healthy lifestyle habits known to cut the risk of heart attacks. Of them, 166 had heart attacks during the study.

The new research doesn’t tell us anything we didn’t already know about the various lifestyle factors that influence the risk of heart attack, but it does provide food for thought about the likelihood of heart attack based on all the elements of healthy living.