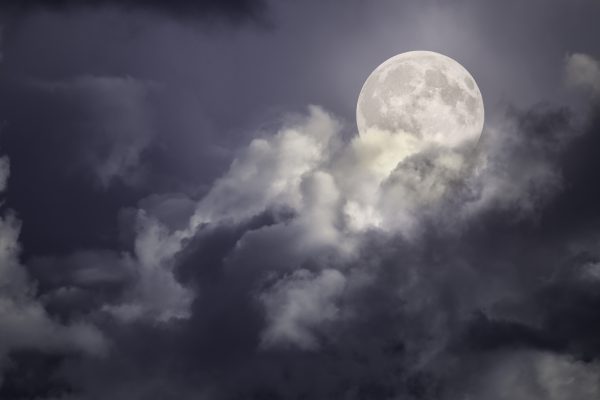 The study included 19,084 Spanish men and women who were being treated for high blood pressure at 40 clinics throughout the country. Half were instructed to take their medication at bedtime and the other half to take it when they woke in the morning.

Study leader Ramón C. Hermida of Spain’s University of Vigo noted that “current guidelines on the treatment of hypertension do not mention or recommend any preferred treatment time. Morning ingestion has been the most common recommendation by physicians based on the misleading goal of reducing morning blood pressure levels.” He added that his group has previously reported that average systolic blood pressure (the top number) during sleep “is the most significant and independent indication of cardiovascular disease risk, regardless of blood pressure measurements taken while awake or when visiting a doctor.” In addition, he made the point that no studies show that taking blood pressure medication in the morning improves the reduction in the risk of cardiovascular disease. The Spanish study was the largest ever to look at the best time to take blood pressure medication.

Because the study participants slept at night and worked during the day, the researchers said it isn’t possible to say whether taking blood pressure medication at night would be better for people who work night shifts.

If your doctor has instructed you to take medication for high blood pressure in the morning, I suggest discussing the results of the new study with him or her before making any changes. For best results, it is important to take your medication as directed and not miss any dose. Beyond that, there is a lot you can do to help bring your pressure under control.