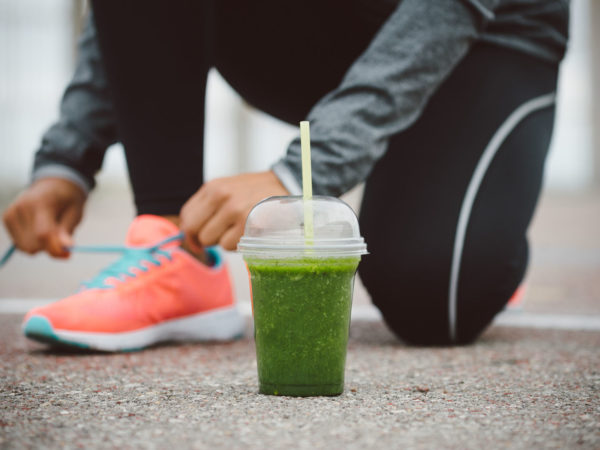 Strange as it may seem, shorter stature does appear to increase the risk of heart disease. This disparity has been recognized for some time, but we really didn’t have a reasonable explanation until publication, in April of 2015, of an international study that looked at genetic information from almost 200,000 adults worldwide.

Results show that the answer is likely in our genes: the researchers found that each additional 2.5 inches in height lowers the risk of heart disease by 13.5 percent. As an example, they noted that a 5-foot-tall person has an average 30 percent higher risk than someone who is 5-foot 6. (And at 5’6″ your risk would be higher than someone who is 6 feet tall. While these results were true for men in the study, they were not for women, perhaps because the researchers had genetic information from fewer women, only 80,000 compared to 120,000 men. Another possibility: the genetic effect of height may not have a role in heart disease in women.

The researchers examined 180 genetic variants known to control height to assess if some of them also affected the risk of heart disease. The thought was to find links to other known risk factors, such as obesity, blood pressure or diabetes. The only connection they saw was between genetic variants associated with shorter stature and slightly higher levels of LDL (“bad”) cholesterol and triglycerides, both of which are known risk factors. However, those links aren’t regarded as strong enough to explain the association between height and heart disease.

In the past, the explanations for the height connection to heart disease were just guesses – that shorter people may not have had adequate nutrition or good health in childhood or that perhaps their smaller arteries clogged more easily.

As intriguing as this new information is, the additional risk posed by short stature is very small compared to the major risks for heart disease – smoking, diabetes, obesity, and high blood pressure. Smoking, for example, increases heart disease risk by 200 to 300 percent. You can’t do anything about your height, so it’s probably best not to worry too much about the minor additional risk it may present, but you can do something about all of the others.