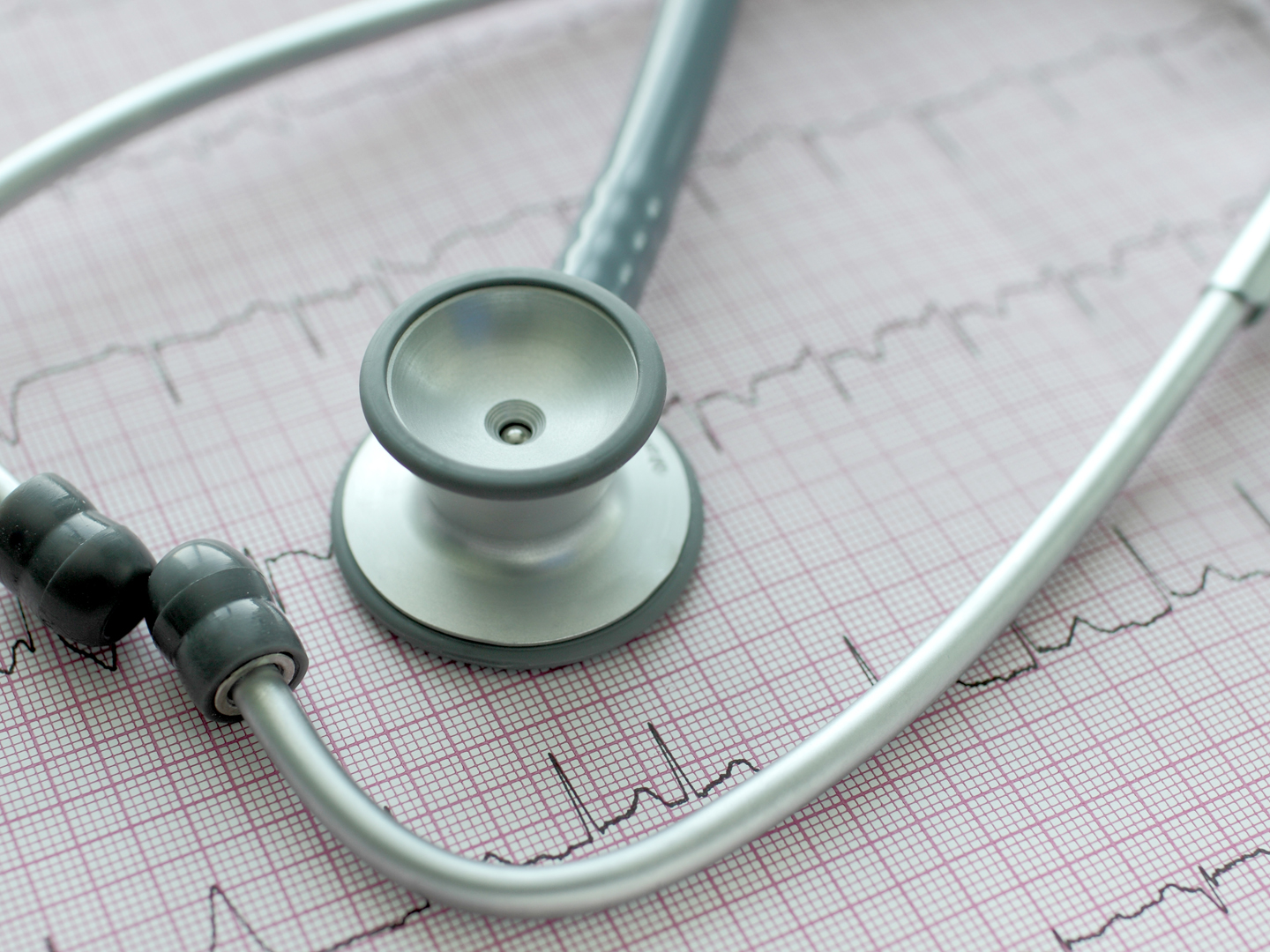 Atrial fibrillation is a potentially serious abnormal heart rhythm that affects an estimated 2.2 million Americans. This disorder occurs when the two upper chambers of the heart fall out of sync with the two lower chambers. As a result, the heart no longer pumps blood efficiently, causing weakness, lightheadedness, and shortness of breath. These episodes can be occasional and harmless – if so, no treatment is required. However, they can also be chronic and life-threatening. In that case, medication and other conventional treatments are needed to restore normal heart rhythm and help prevent formation of blood clots. If a clot that develops in the atria (the heart’s small upper chambers) travels to an artery in the brain and lodges there, the result can be a stroke.

If your physician has recommended medication for your atrial fibrillation, I urge you to fill the prescription and take the drug as directed.

You might also consider yoga. A small study at the University of Kansas Hospital found that regular yoga sessions (two one-hour sessions per week for three months plus yoga practice at home) lowered the number of atrial fibrillation episodes by nearly 45 percent in a group of 49 patients. Practicing yoga also improved quality of life, eased depression and decreased the anxiety reported by some of the study participants. Before beginning the yoga sessions, patients performed any exercise of their choice for three months, during which they continued to have nearly twice the number of atrial fibrillation palpitations they later had while practicing yoga. All of the patients were taking anticoagulant and anti-arrhythmic drugs. Because this study was small, had no control group and only a short duration of follow-up, the results are regarded as preliminary. But they do suggest that yoga can have a positive effect on atrial fibrillation, as well as on the anxiety and depression that affect some patients.

In addition, newly published research suggests that more than half of all cases of atrial fibrillation could be prevented by addressing common heart disease risk factors such as smoking, obesity, diabetes and high blood pressure. For the study, published online March 28, 2011, by the journal Circulation, researchers collected data on more than 14,000 men and women, with an average age of 54. All had participated in the Atherosclerosis Risk in Communities Study that looked at heart disease among people living in four communities in North Carolina, Mississippi, Maryland or Minnesota in the late1990’s. During 17 years of follow-up, 1,520 of the participants developed atrial fibrillation. The investigators ascribed 57 percent of these cases to one or more heart disease risk factors. The biggest risk was high blood pressure, which was linked to 24 percent of the cases.

If you have any risk factors for heart disease, making an effort to lower them is important for your heart health in general, as well as for your atrial fibrillation. In addition, I recommend the following measures: