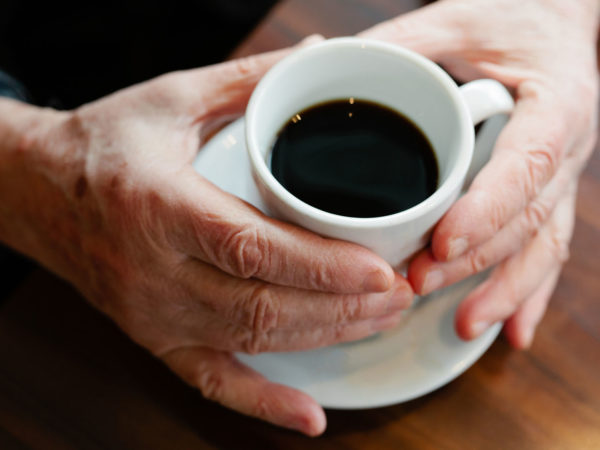 Rosacea is a chronic and persistent condition in which the skin on the cheeks, nose, chin, eyelids, or forehead becomes inflamed and red, often producing small pimples and noticeable blood vessels. We don’t know for sure what causes rosacea. It tends to run in families, so there might be a genetic link, but no single cause has been identified.

The news that consuming coffee influences the risk of rosacea comes from research suggesting that drinking four or more cups a day can lower the chances of developing this condition by 23 percent. These findings, from researchers at Brown University’s medical school, were published in October 2018. The investigators determined that caffeine from coffee – but not from tea, soda or chocolate – was linked to the lower risk of rosacea seen. This conclusion comes from analyzing data collected on consumption of all four beverages by more than 82,000 women participating in the long-running Nurses’ Health Study II. During the course of the study, the researchers identified 4,945 cases of rosacea. They saw no lower risk among women who consumed decaffeinated coffee. They also took into account the effect of smoking, alcohol consumption, physical activity or body mass index on the link between caffeine intake from coffee and rosacea risk.

The team could not explain why coffee consumption was associated with a lower risk of rosacea but suggested that caffeine’s vasoconstrictive and immunosuppressant effects might play a role. Another possibility is that antioxidants in coffee may have immunosuppressant effects. The researchers also noted that hormonal factors have been implicated in the development of rosacea and wrote that “caffeine can modulate hormone levels,” including adrenaline, noradrenaline and cortisol.

The study didn’t look at whether coffee consumption could benefit people already affected by rosacea. However, senior author Wen-Qing Li, an assistant professor of dermatology, said that while his team anticipated that drinking coffee might help lessen the severity of outbreaks, further studies will be needed to be sure.

If you have rosacea and have no problems consuming coffee, you could experiment to see if increasing the amount you drink helps lessen your symptoms.

My recommendations for dealing with rosacea include stress reduction, such as the Relaxing Breath also known as the 4-7-8 Breath, since outbreaks may be stress-related. You also could supplement with gamma-linolenic acid, which improves the general health of the skin. Good sources include evening primrose oil and black currant oil. Take 500 mg twice a day of either (you probably won’t notice results for at least six to eight weeks). Anti-inflammatory herbs such as ginger and turmeric may also be effective – you can add them to foods or take them as supplements. 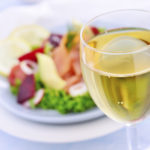 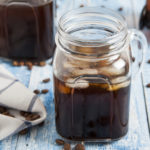