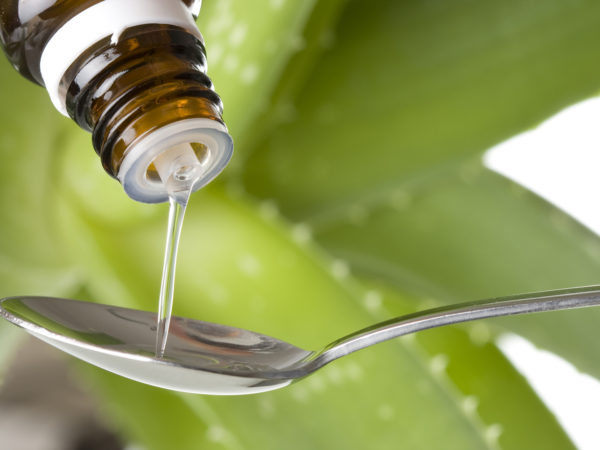 What are the symptoms of diverticulitis?

Divericulitis causes uncomfortable or painful symptoms in most people who have it. Common diverticulitis symptoms include:

In very severe cases of diverticulitis, the wall of the intestine may become so infected and inflamed that it perforates, leading to peritonitis and life-threatening or fatal complications.

What are the causes of diverticulitis?

Diverticula develop as the result of higher-than-normal pressure on the inside of the intestine, causing defects to form in the intestinal wall. This pressure can be caused by hard stools, which are the result of a low-fiber diet, as well as by frequent straining during bowel movements. Diverticulitis occurs when diverticula become inflamed or infected. The reasons for this are still unclear, but may include stool or bacteria getting trapped in the diverticula rather than moving through the body to be eliminated.

Who is likely to develop diverticulitis?

Because diverticula tend to develop with age, people older than age 40 are more likely to suffer from diverticultitis. People who eat a typical, low-fiber Western diet tend to develop diverticula more often than vegetarians and those who live in Asian and African countries where consumption of dietary fiber is high. People who lead a sedentary lifestyle are more apt to get diverticula than those who exercise regularly, possibly because one result of inactivity and low muscle tone is slower transit of materials through the digestive tract.

How is diverticulitis diagnosed?

Diagnosis of diverticulitis typically follows complaints about abdominal pain, and usually begins with the physician asking the patient about his or her symptoms, lifestyle, and medical history. It may also include other tests, such as:

How to treat diverticulitis

Treatment for diverticulitis depends on the severity of symptoms and how frequently the patient has experienced attacks.

Medications. Some physicians may prescribe a course of antibiotics to treat a bacterial infection in the diverticula. Over-the-counter pain medications may be recommended to ease discomfort.  Serial blood tests are sometimes performed to be sure the infection is resolving.

Surgery. In very severe cases, a type of surgery called colon resection may be recommended to prevent the bowel wall from perforating and to help eliminate further attacks. In this surgery, the diseased part of the bowel is removed, and the remaining, healthy sections are re-attached to each other.

Self care. Eat more high-fiber foods; aim for 25 to 30 grams of fiber a day. Drink plenty of water. Get at least 30 minutes of exercise on most days of the week. And respond to bowel urges, since constipation can increase intestinal pressure. Although people with diverticula may have been told to avoid nuts and seeds to prevent diverticulitis, there doesn’t appear to be any scientific evidence to support this recommendation.

What therapies does Dr. Weil recommend for diverticulitis?

In addition to the self-care measures described above, Dr. Weil recommends the following remedies for divericulitis: