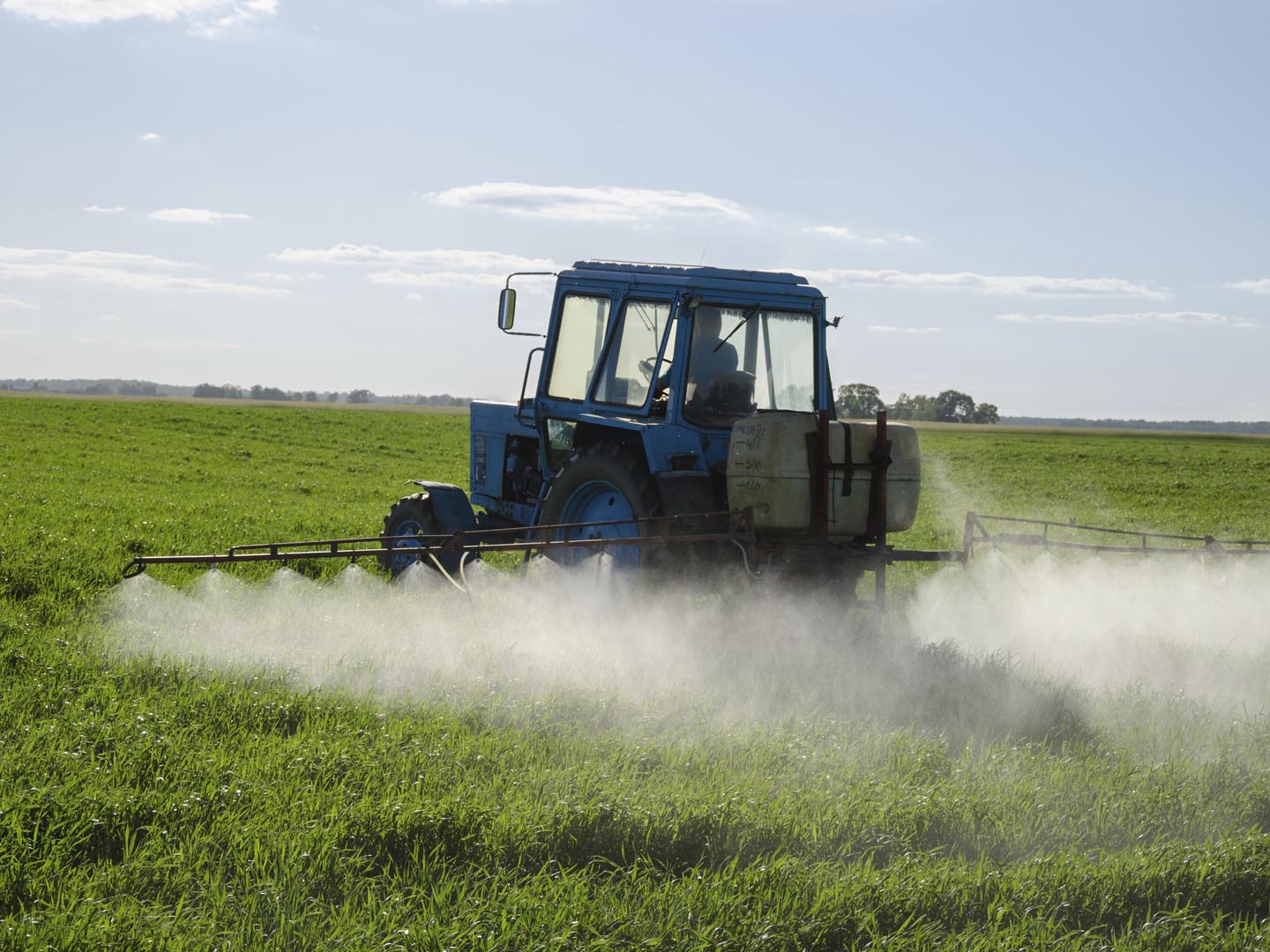 Parkinson’s disease (PD) is the second most common neurodegenerative disorder worldwide behind Alzheimer’s disease. Parkinson’s affects nerve cells in the part of the mid-brain known as the substantia nigra, responsible for muscle movement. Symptoms include tremors, rigidity, slow movements and balance problems that worsen over time. Parkinson patients often exhibit signs of depression and may eventually develop cognitive problems, including dementia. But although PD may result in disability, the disease often moves slowly, and most people have a number of years of only minor disability following a diagnosis.

For some time, experts have believed that unusual exposure to herbicides and pesticides increase the risk of developing Parkinson’s disease. The latest word on this subject comes from Italian researchers who reviewed 104 studies from around the world and concluded that exposure to pesticides, bug and weed killers and solvents appears to be associated with a 33 to 80 percent increase in the risk of developing PD. The investigators also reported that in controlled studies, exposure to specific chemical compounds including paraquat, a weed killer, and two fungicides, maneb and mancozeb, doubled the risk.

The Italian team didn’t look at whether exposure resulted from inhaling the pesticides, absorbing them through the skin, or spraying or mixing these chemicals. But their findings suggest that the risk increases in a “dose response” manner – that is, the more exposure, the higher the risk. The analysis was published in the May 28, 2013, print issue of Neurology, the official journal of the American Academy of Neurology.

The threat posed by pesticides is most likely to affect farm workers and people who live in rural areas. The best way to avoid the added risks seen in the recent analysis and earlier studies is to stay away from the chemicals associated with development of Parkinson’s (and probably from all toxic chemicals).

As for the genetic risk, it is true that individuals who have a first-degree relative (a parent, sibling or child) who has had PD are at greater risk. According to the National Institute on Aging (NIA), an estimated 15 to 25 percent of people with Parkinson’s have a known relative with the disease, but the NIA puts the increased risk at two to five percent unless the family has a specific genetic mutation for the disease. Some research suggests that mutations in a gene called LRRK2 are associated with the most common inherited form of Parkinson’s. However, most cases occur sporadically and are not associated with a family history of the disease.

Beyond avoiding pesticides, there is no specific strategy for reducing your individual risk of Parkinson’s. However, we now know that chronic inflammation in the body is a root cause of many serious age-related diseases including PD. To lower your general risks, I suggest following my anti-inflammatory diet.