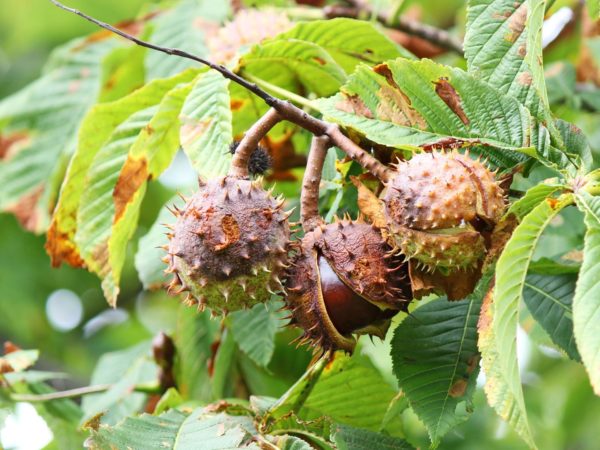 Hemorrhoids are veins around or just inside the anus that become distended and inflamed. The classic symptom of internal hemorrhoids is rectal bleeding usually noticed as bright red streaks on toilet paper, but blood may also be seen on the stool, on underwear, or in the toilet bowl. Internal hemorrhoids can sometimes bulge outside of the anus, rarely leading to the formation of a blood clot.

The product you’re using claims it contains horse chestnut, 100 mg; oat straw, 75 mg; plaintain,75 mg; cascara sagrada, 60 mg; bilberry 50 mg; butchers broom, 40 mg; mullein, 25 mg; cayenne, 15 mg; red sage, 15 mg. The only one of those herbs that bothers me is cascara, an irritant laxative. I checked with Tieraona Low Dog, M.D., an internationally recognized expert in the fields of integrative medicine, dietary supplements and women’s health, and an expert on botanical medicine, to get her views. She told me that it isn’t a good idea to take cascara long-term as it can lead to dependence on laxatives. However, she noted that a dose of 60 mg is so small that it may not be problematic.

However, Dr. Low Dog also said that the horse chestnut is the constituent that “is really doing the heavy lifting” in this supplement and suggested that you try taking it by itself (as Venastat, or Nature’s Way standardized extract of horse chestnut) to see if you get the same benefits.