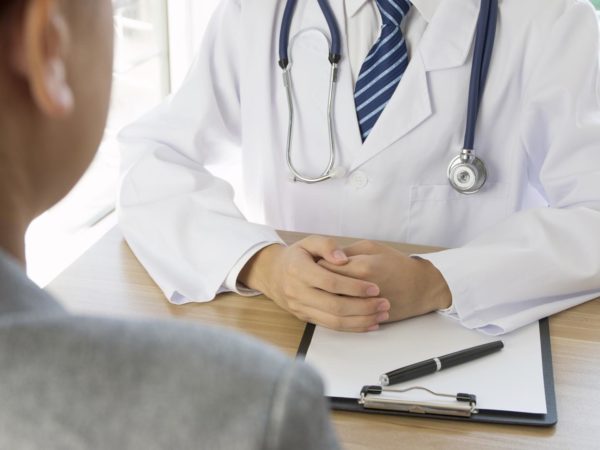 Behçet’s (pronounced Bay-sets) is a chronic inflammatory condition that causes symptoms in various parts of the body, most commonly sores in the mouth and on the genital organs. More serious symptoms can include inflammation in the eyes and tissues inside the body. Because Behçet’s is a multi-system disease that can involve all organs, it can even affect the central nervous system, causing memory loss and impaired speech, balance, and movement. The disease is rare in the United States (it’s most common in the Middle East and Asia ), but Randy Horwitz, M.D., Ph.D., medical director of the Arizona Center for Integrative Medicine here at the University of Arizona, tells me that doctors at the clinic have seen several cases recently.

The cause of Behçet’s is unknown but is likely to be a manifestation of autoimmunity, with blood vessels being the targets of an abnormal immune reaction. Treatment should be managed by a rheumatologist – a medical specialist who treats autoimmune diseases – to monitor the course of the disease and watch for signs of organ involvement.

Although there’s no cure, symptoms can be controlled. Dr. Horwitz tells me that conventional anti-inflammatory drugs are the mainstay of treatment but that the patients treated at our clinic have done very well when they follow the anti-inflammatory diet. Also, include foods prepared with turmeric and ginger, both of which have anti-inflammatory effects. He also recommends acupuncture to deal with any joint pain and arthritis symptoms and a mind/body approach such as hypnosis or biofeedback to reduce stress and promote healing. Because a recent medical study associated the use of dairy products with worsening autoimmune symptoms in, I would advise anyone with the condition to try to eliminate milk, cheese, yogurt, ice cream and all food products made with milk or milk solids or casein (the protein in cow’s milk). Decreasing animal protein and replacing it with vegetarian sources like soy is also a good idea. Dr. Horwitz also recommends avoiding wheat, because some reports have noted that celiac disease (sensitivity to gluten, a protein in wheat) tends to accompany Behçet’s.