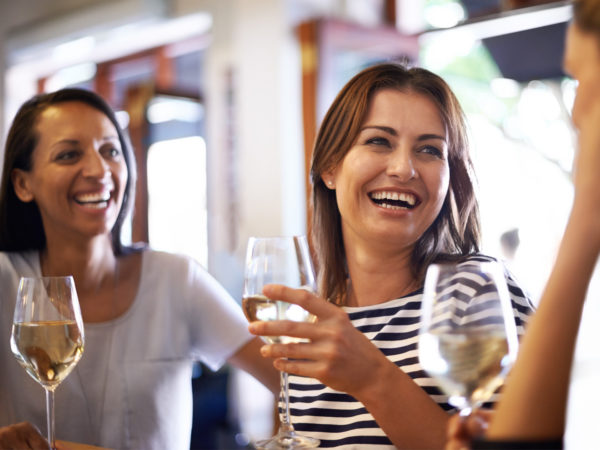 It is true that a study from Denmark published in July 2017 concluded that compared to people who didn’t drink alcohol at all, those who did have a drink three or four days a week had a lower risk of diabetes. Researchers from the University of Southern Denmark followed 70,551 men and women participating in a national Danish health survey. Over the study’s five-year follow up, 859 men and 887 women developed diabetes. The study team found that men who had 14 drinks per week and women who had nine, had the lowest risk. The study didn’t distinguish between type 1 diabetes, which usually begins during childhood, and the more common type 2 diabetes.

The researchers reported that drinking one to six beers or glasses of wine per week was linked to a 21 percent lower risk of diabetes in men compared to men who only drank less than one beer a week. The study found no link between drinking beer and diabetes risk in women. Compared with study participants who didn’t drink at all, men who reported drinking seven or more glasses of wine per week had a 30 percent lower risk of diabetes; women who drank one or more glasses of wine weekly had a lower risk than women who didn’t drink wine. The researchers noted that this finding might have to do with the polyphenols in red wine – these antioxidant compounds are known to lower blood glucose levels. The study also showed that women who drank seven or more glasses of spirits a week had an 83 percent increased risk of the disease compared to women who drank less than one glass per week.

These calculations of risk were made after adjusting for the participants’ family history of the disease, their diets, smoking habits, blood pressure, physical activities and other factors.

Study leader Janne S. Tolstrup, Ph.D., noted that the team focused only on the link between alcohol and diabetes and cautioned that since alcohol affects virtually every organ system in the body, no one should decide on how much to drink based on the new findings. She added that even low levels of alcohol have been shown to increase the risk of breast cancer.

We’ve known for some time that alcohol has some positive health effects. Moderate drinking – two drinks per day or less for men and one or less for women – appears to protect against coronary artery disease and heart attack, possibly by raising levels of HDL (“good”) cholesterol and reducing the risk of blood clots forming in coronary arteries. Up to two drinks per day also appearS to reduce an older person’s risk of developing dementia, including Alzheimer’s disease. Despite this, and the new Danish findings related to the risk of diabetes, I feel that if you don’t drink alcohol, you shouldn’t start for health reasons. My own drinking habits are modest. I like premium Japanese sake, and enjoy red wine with meals three or four times a week. 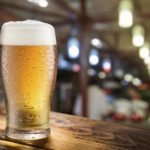 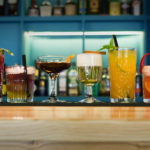