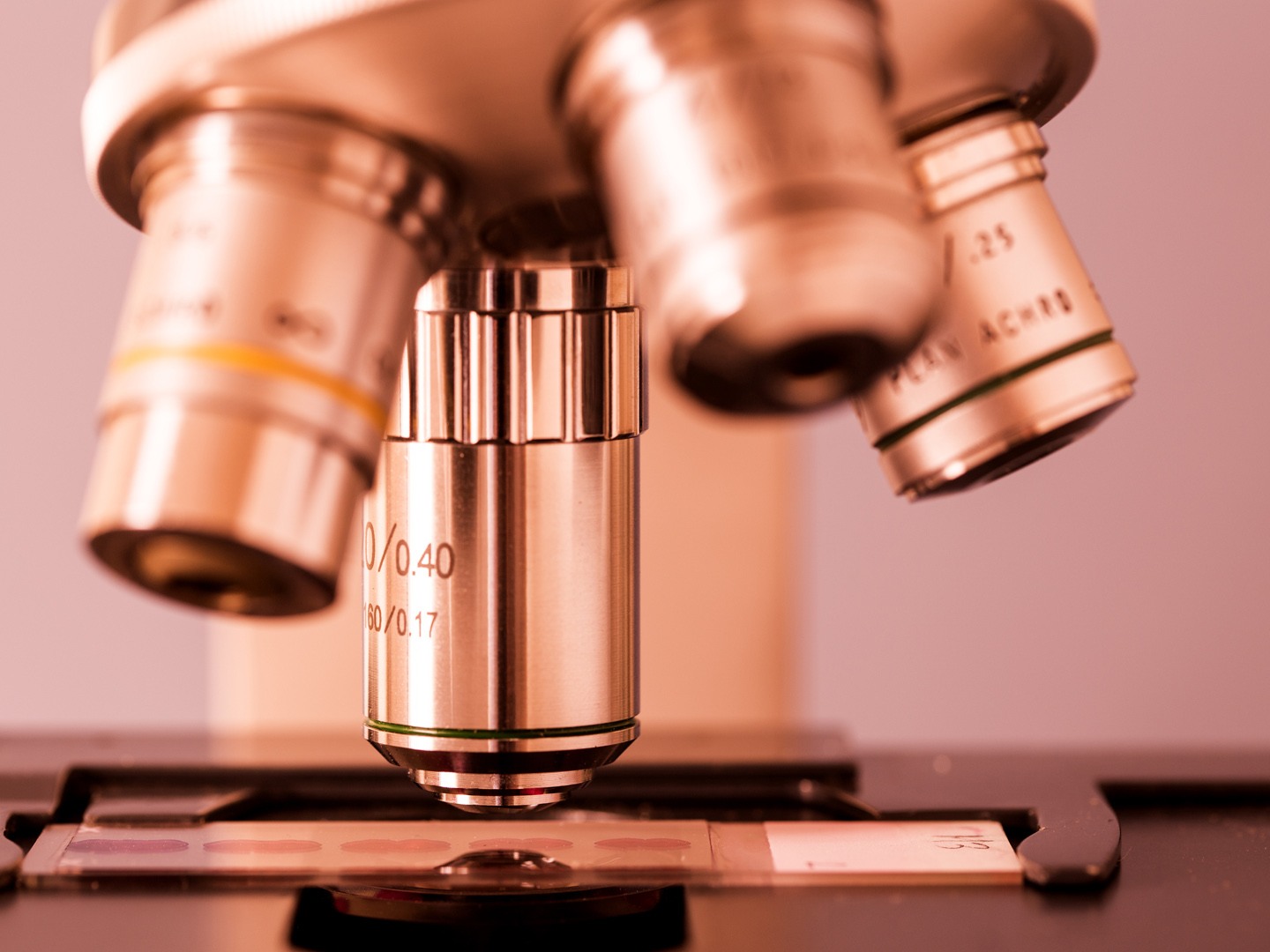 A study published in March of 2015 addresses your question. It found that among pathologists who interpret breast biopsies, there’s actually not much disagreement about whether or not invasive cancer is present. However, the study did show that there is considerable uncertainty about pathologists’ designation of abnormalities that are not malignant but could indicate increased risk of breast cancer. The two abnormalities in question are “atypia,” cells that aren’t cancer but aren’t normal either, and ductal carcinoma in situ (DCIS), which itself is not harmful. However, over time, some cases of DCIS may progress to invasive cancer, even though many – possibly most – will not. If a pathologist makes the wrong call about either of these conditions, women may have unnecessary surgery and other needless treatment or may not get treatment they should receive.

The study was conducted by researchers at the University of Washington School of Medicine in Seattle who first asked a team of three expert pathologists to examine breast biopsy slides from 240 women (one slide per case) and discuss the slides with each other to reach a consensus about their readings. The research team then divided the slides into four sets and over time sent 60 of them to 115 randomly selected pathologists. These “consult” pathologists were considered representative of the general population of pathologists with regard to experience, practice location and size, and demographics. When they examined the slides, the consulting pathologists did not know about the conclusions the expert panel had reached, and the researchers asked these consulting pathologists not to discuss their findings with colleagues after reading the slides.

The researchers concluded that given their findings, women who have a diagnosis of atypia or DCIS (and their doctors) might want a formal second opinion before considering any treatment. Bear in mind that a second opinion doesn’t require a second biopsy – it means having the slides from the first one examined by another pathologist. In these cases, make every effort to find a pathologist for the second opinion who has expertise in interpreting breast biopsies.