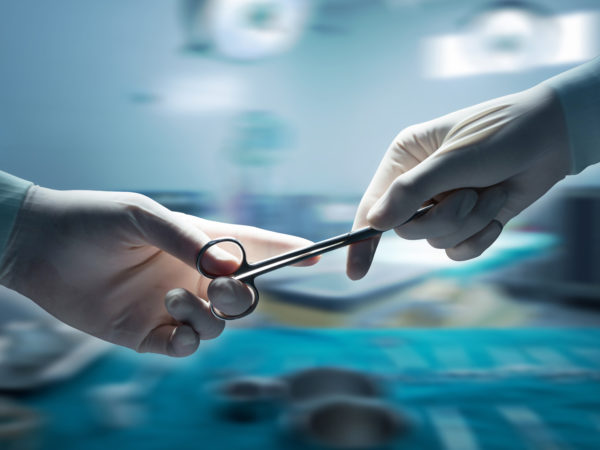 President Carter, age 91, announced on December 6 that he is cancer-free. He has been receiving treatment since August (2015) for melanoma, which usually occurs on the skin but in some cases develops elsewhere in the body. In President Carter’s case the cancer was found in his liver and was first treated surgically. Further tests revealed four very small lesions in his brain; which were treated with radiation. In his announcement, the former President said that his most recent MRI showed no signs of those brain lesions.

It isn’t unusual for patients with President Carter’s disease to respond as well as he did to the second type of treatment he received. Called sterotactic radiation therapy, it delivers focused beams of radiation directly to small spots of cancer instead of to the entire brain, which would be less effective and can lead to cognitive impairment.

President Carter is also receiving pembrolizumab (Keytruda) a new drug that can stimulate the immune system to target microscopic areas of cancer that might be elsewhere in his body. In his announcement, he said he would continue to take the drug. Pembrolizumab influences two genes, PD-1 and PD-L1, which can interact to enable some cancer cells to avoid immune system detection and destruction. The drug, a monoclonal antibody, prevents that interaction, leaving the immune system free to attack and destroy tumor cells. It is state-of-the-art treatment for the type of melanoma President Carter has, but it isn’t perfect. The FDA approved it in 2014 after a large study found that it could shrink tumors by as much as 90 percent in about one-third of patients treated.

Keep in mind that being cancer-free at this time doesn’t mean President Carter is cured. Melanoma experts not associated with President Carter’s case have stated in news reports that they have seen similar results in other patients, but that like them, President Carter will require careful monitoring with follow-up brain scans to detect any new areas of cancer that might develop.

Throughout his treatment President Carter reportedly has felt well enough to continue teaching Sunday school classes and participate in some Habitat for Humanities activities. I wish him continued good health.