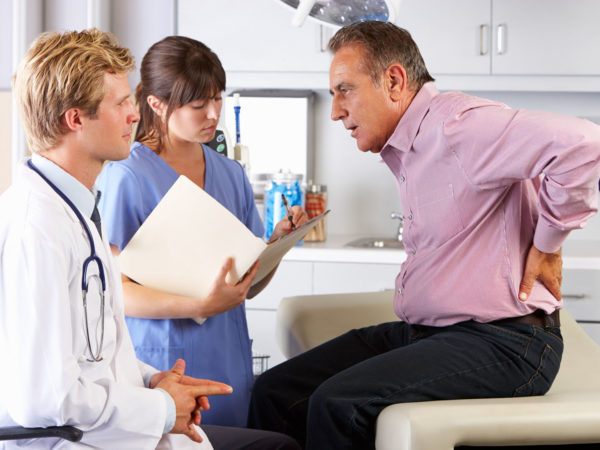 Former NBC Nightly News anchor Tom Brokaw, 74, was diagnosed in August 2013 with multiple myeloma, a cancer of the bone marrow that results in proliferation of abnormal plasma cells (white blood cells that produce antibodies). An announcement from NBC News said that Brokaw was diagnosed at the Mayo Clinic and that his doctors are positive about the outcome of the treatment he is receiving. Brokaw has continued to work on various NBC News projects and when his cancer was revealed was working as a special correspondent at the Winter Olympics in Sochi, Russia. In a personal statement included in the NBC news release, Brokaw said that he is “very optimistic about the future” and looks forward to continuing his life, work “and adventures still to come” and that he still considers himself “the luckiest guy I know.”

According to the American Cancer Society, in 2014 about 24,050 new cases of multiple myeloma will be diagnosed (13,500 in men and 10,550 in women). This makes it relatively rare compared to breast and lung/bronchus cancers, each of which had over 220,000 new cases diagnosed in 2013. The National Cancer Institute’s Surveillance, Epidemiology, and End Results (SEER) Program estimates that there are 77,617 people living with multiple myeloma in the United States today.

The risk increases with age, and most people with the disease are diagnosed after the age of 65. In the United States, the risk is highest among African Americans and lowest among Asian Americans; the reasons for this difference are unknown. Men are at higher risk than women and here, too, the reasons are unknown. A family history of multiple myeloma increases the risk.

Another risk factor is a personal history of MGUS, monoclonal gammopathy of undetermined significance. This condition is characterized by the presence in the blood of an abnormal protein called monoclonal protein or M protein, for short. It is produced in bone marrow by plasma cells. MGUS rarely causes symptoms and is diagnosed only when the abnormal protein shows up in a blood test done for other reasons.

Multiple myeloma itself usually causes no symptoms until it reaches an advanced stage. Patients may then complain of bone pain in the back, the hips, and skull; severe back pain, numbness, and muscle weakness (this can indicate spinal cord compression, a medical emergency requiring immediate treatment), and infections. In addition, blood tests can reveal low blood counts of other components of blood normally made in the marrow, kidney damage, and high blood calcium caused by the myeloma cells dissolving bone.

Although multiple myeloma is not curable, with treatment patients can do very well, surviving five to seven years after diagnosis compared to only two to three years in the past. I’ve read that some patients now survive more than a decade. Treatment may include chemotherapy and other drugs, radiation, surgery, stem cell transplants and other approaches depending on the individual case.

I’m sure Tom Brokaw is getting excellent, state-of-the-art treatment, and I wish him the best as he takes on this challenge.