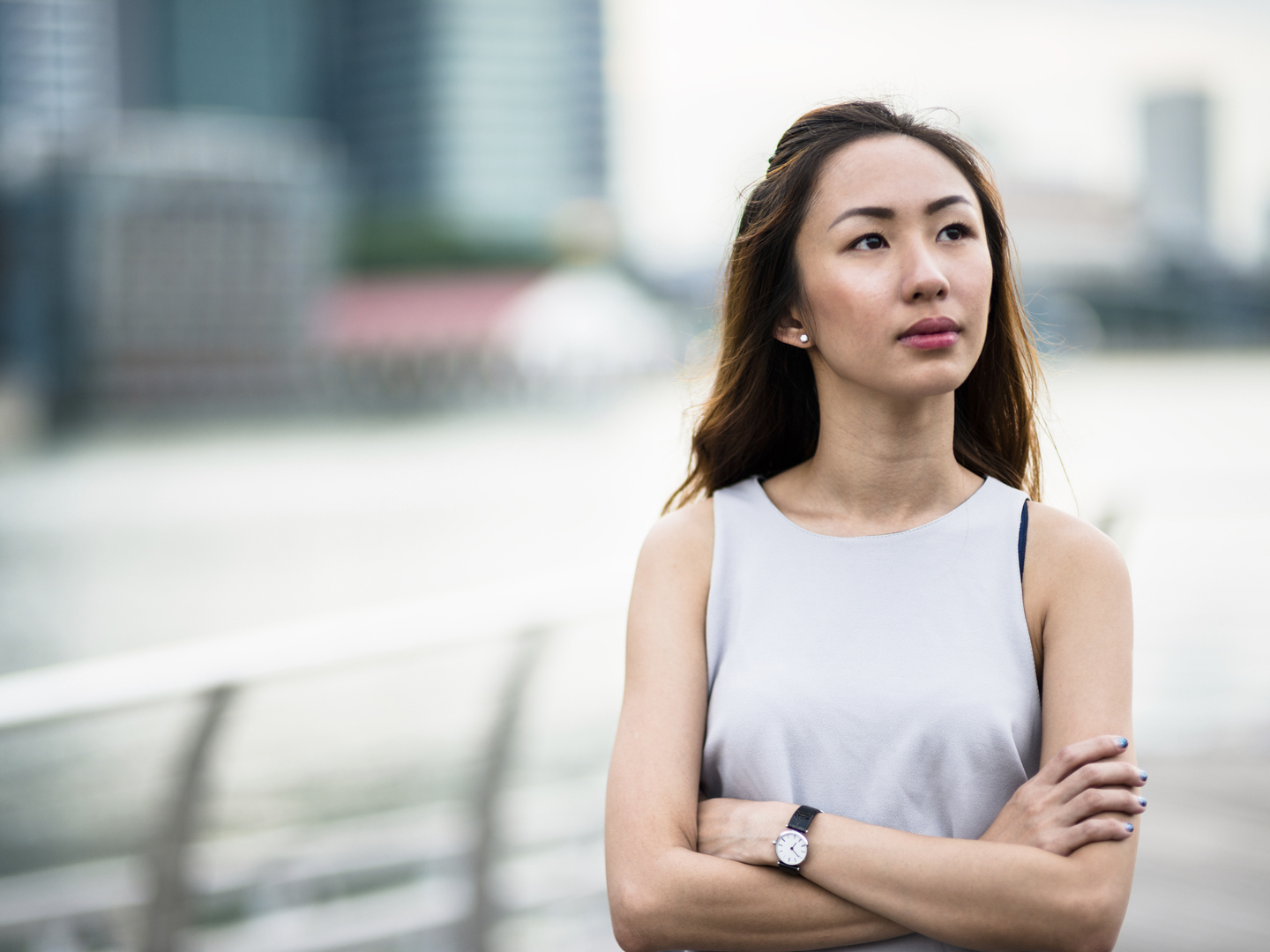 Ductal carcinoma in situ (DCIS) sometimes called “Stage Zero Breast Cancer” isn’t really breast cancer. In itself it isn’t harmful, although some cases – perhaps many fewer than once thought – may progress to invasive breast cancer. The question of how DCIS should be treated has been controversial for some time. A longitudinal study on this subject included 108,196 women in the U.S. who were diagnosed with the condition, treated, and followed for 20 years. Its conclusion suggests that up to 80 percent of the participants did not need the aggressive treatment many received – usually lumpectomy followed by radiation therapy, mastectomy or even double mastectomy.

The investigation, conducted by a Canadian research team, found that only 3.3 percent of the women died of their disease in the 20 years of follow-up, regardless of the type of treatment they had. That’s the same percentage of women in the general population who can be expected to die of breast cancer. Women at highest risk of death were those diagnosed with DCIS when they were under 40, African-American women, and those whose abnormal cells had certain molecular markers found in advanced cancers with poorer outcomes.

The study results rekindled disagreement among breast cancer specialists about the way DCIS should be managed. Study leader Steven A. Narod, M.D., of the Women’s College Research Institute in Toronto, was quoted in the New York Times as saying that after removing the tell-tale cells for biopsy, “I think the best way to treat DCIS is to do nothing.”

Other breast cancer experts maintained that today’s usual treatment – lumpectomy plus radiation – should not change on the basis of the new findings. However, in an editorial accompanying publication of the study, Laura Esserman, M.D. and Christine Yao, Ph.D., of the University of California, San Francisco wrote, “Given the low breast cancer mortality risk, we should stop telling women that DCIS is an emergency and that they should schedule definitive surgery within 2 weeks of diagnosis.” They added that radiation therapy shouldn’t be routinely offered to women with DCIS who are not considered at high risk of progression because the treatment doesn’t affect mortality. They also suggested other approaches, including hormonal therapy (such as tamoxifen) and – for those considered at lowest risk – observation plus such preventive strategies as diet, exercise, reducing or eliminating alcohol intake and avoidance of postmenopausal hormone replacement therapy that includes progesterone.

More recently, researchers at Duke University came up with a mathematical model to predict the risk for death from all causes among women of various ages in order to determine how active surveillance – a watch and wait approach – would compare to current DCIS treatment. They found that addressing DCIS with active surveillance only would not increase the risk of death for women ages 69 to 71 and that, among these women, DCIS was nearly six times less deadly than other health conditions such as heart disease.

For women age 54-56 the projection shows a small, elevated risk of breast cancer death with active surveillance, although watching and waiting posed no greater risk than other potential causes of death. However, for women ages 39 to 41 active surveillance did pose a substantial risk over usual care.

These potential new approaches need more study, but the findings suggest that aggressive treatment of many women for DCIS soon may fall out of fashion.