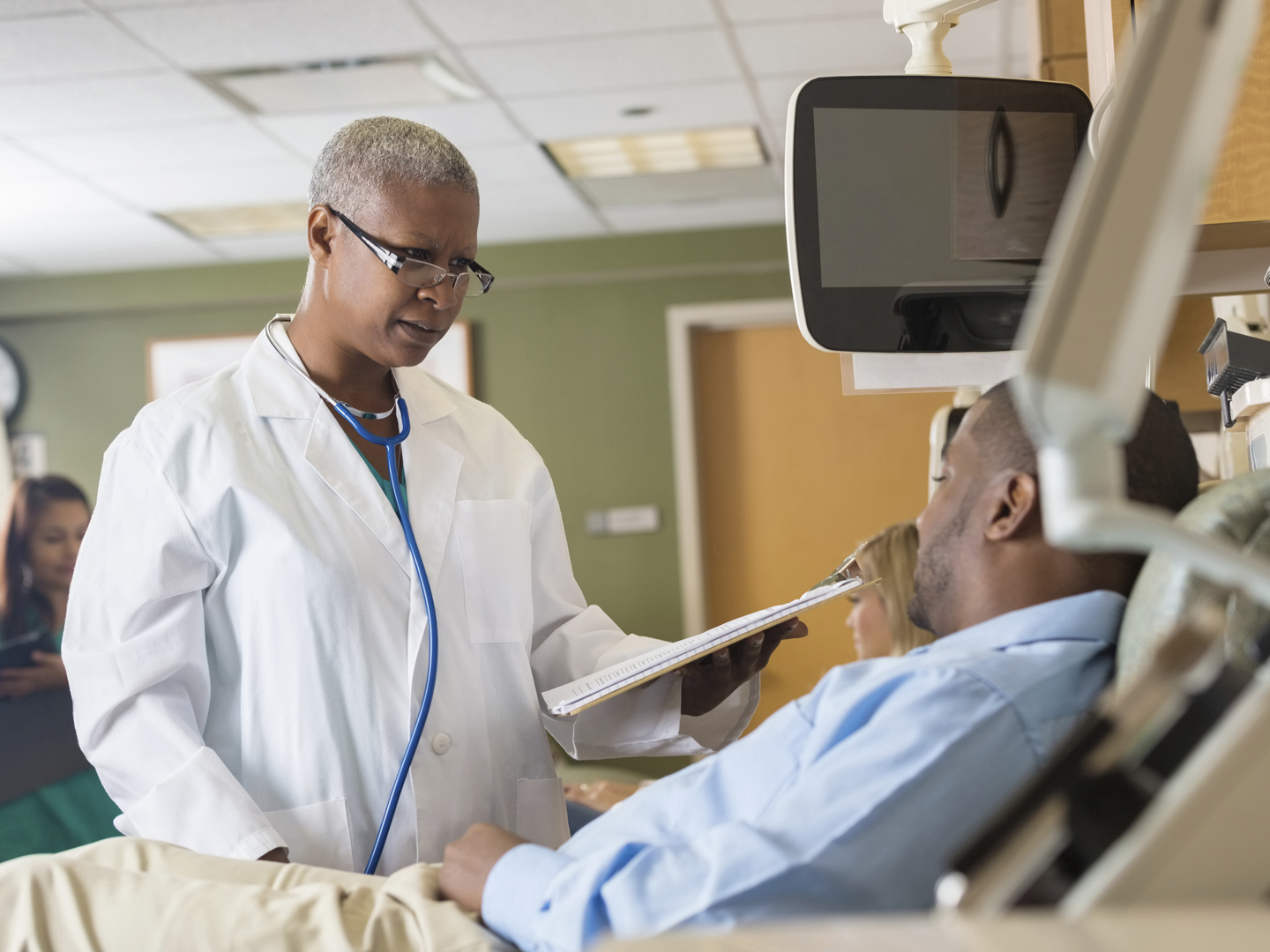 Colorectal cancer (cancer of the colon or rectum) is the third most common cancer diagnosed among Americans of both sexes. The American Cancer Society estimates that about 105,000 new cases of colon cancer and more than 40,000 cases of rectal cancer will be diagnosed in 2005. The good news is that both the incidence of the disease and the death rate from them are declining, thanks to both improved treatments and earlier diagnosis.

One thing you can do to help reduce your risk is to cut back on or avoid eating red or processed meats. Although we have known for some time that high consumption of red meat raises the risk of colon cancer, results of a recent study showed that this is particularly true if you’re also overweight and inactive, both of which are major risks for this disease. The study, which included nearly 149,000 adults between the ages of 50 and 74 who were followed for 10 years, was published in the Jan. 12, 2005 issue of the Journal of the American Medical Association. The results showed that people who ate the most red meat were 30 to 40 percent more likely to develop colon cancer than people who ate the least red meat; those who ate the most processed meats (including bacon, sausage, hot dogs, ham, and cold cuts) were 50 percent more likely to develop colon cancer and 20 percent more likely to develop rectal cancer than those who ate the least.

The researchers defined “high” amounts as three or more ounces of red meat per day for men and two or more ounces per day for women; high consumption of processed meats was one ounce eaten five to six days a week for men and two to three days per week for women. Those who ate red meat only a couple of times a week were in the lowest consumption group. In addition to red meat consumption, obesity and inactivity, other risk factors for colon cancer include a family history of the disease, a high-fat diet, high alcohol consumption, and smoking (smokers are 30 to 40 percent more likely than nonsmokers to die of colorectal cancer).

Beginning at age 50 (earlier, if you have a family history) everyone should be screened for colon cancer. The ACS recommends getting a stool blood test every year plus having a flexible sigmoidoscopy performed every five years. Other options include getting a double contrast barium enema every 5 to 10 years, or a colonoscopy every 10 years. You should discuss what is appropriate for you with your doctor.

In addition, I recommend eating plenty of fiber-rich foods, including fresh fruits and vegetables, as well as taking low dose aspirin – one baby aspirin a day (81 milligrams).