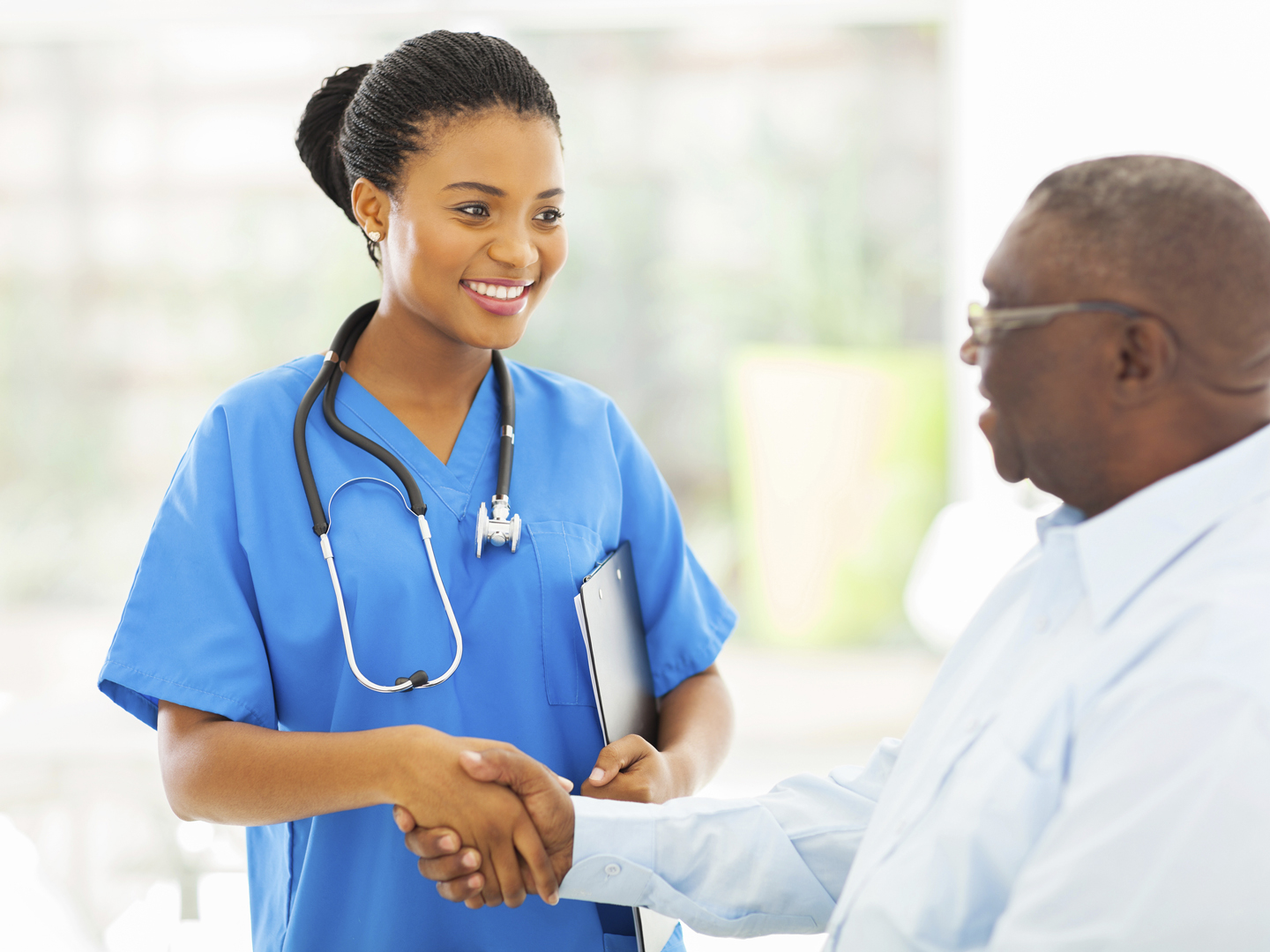 The study you refer to was published in the Journal of the American Medical Association on July 18, 2007. It found that a diet very high in fruits, vegetables and fiber had no effect on breast cancer recurrence among the 3,088 women who participated. Researchers from the University of California at San Diego followed the women for an average of 7.3 years, during which approximately half of them increased their intake of vegetables compared to the other half who acted as a control group and followed a diet of five or more servings of fruit and vegetables daily.

The women in the “intervention” group on the high fruit and vegetable diet increased their fruit consumption by 25 percent over the control group, upped their fiber by 30 percent and reduced the calories from fat in their diets by 13 percent. All of the women in the study received comparable medical care.

In this study, the researchers reported that the women in the intervention group never did get their fat consumption down to 15 to 20 percent of total calories as instructed. In fact, by the end of the study they were eating a higher percentage of fat than they had been at the outset. Yet even considering this anomaly in the study, I’m not sure that amount of dietary fat is the problem. Rather, people should be eating the right kinds of fat. I might also have wanted to look at the weights of these individuals just as much as the diets they were on to see if they did in fact maintain or lose weight while increasing their fruit/veggie intake.

Dietary intervention studies are very hard to do – researchers have to carefully monitor the participants to make sure that they stick to the diets. That isn’t easy when thousands of participants are involved. Nor is it easy to make sure that, aside from diet, all other factors are equal between the two groups.