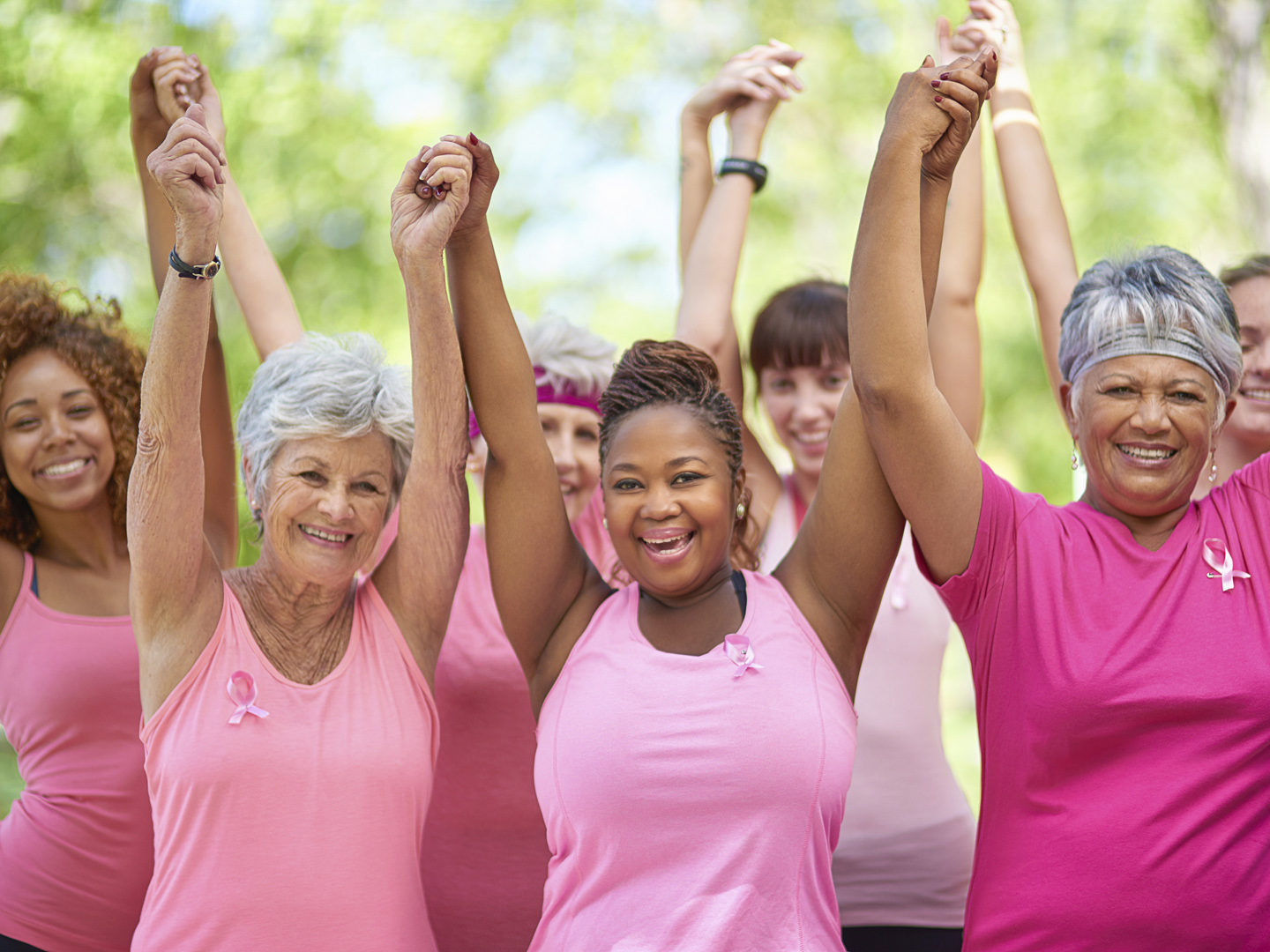 Unfortunately, there’s not much you can do about the biggest risks: being a woman and getting older. Having close relatives who have had breast cancer also increases the risk, but not as dramatically as you might think, particularly if the cancer occurred after the age of 50. Only five to 10 percent of women are at very high risk of hereditary breast cancer.

Your risk is slightly lower than normal if you’ve had babies before the age of 30. And the less exposure you have to estrogen, the hormone that stimulates the growth and division of breast cancer cells, the lower your risk. The later you begin to menstruate and the earlier you reach menopause, the less you’re exposed to estrogen.

You can’t alter your family history or the length of your reproductive life, but the lifestyle changes listed below can lower your risks by reducing your estrogen exposure:

Because the spice turmeric appears to have significant anti-inflammatory and cancer-protective effects, I also recommend eating more foods flavored with turmeric or drinking cold, unsweetened turmeric tea or taking a turmeric supplement. Ginger also has anti-inflammatory effects, which may help reduce your risks. It can be included in your diet as crystallized ginger, ginger supplements or even the pickled ginger that comes with sushi.