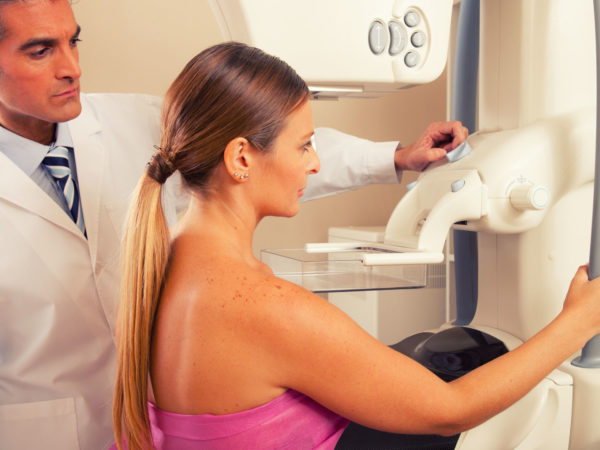 You are likely referring to a large Canadian study published on February 11, 2014, in BMJ (formerly the British Medical Journal) showing that breast cancer death rates were the same whether or not women had mammograms. This was a very long and very large study. It included nearly 90,000 women and followed them for 25 years. Participating women were divided randomly into two groups; one had annual mammograms plus breast exams by nurses while the women in the other group only had the breast exams. Over the course of the study 3,250 women in the mammography group and 3,133 of those who only had the breast exams were diagnosed with breast cancer. Of these cases, the number of deaths from breast cancer was almost identical: 500 women who had mammograms and 505 who had the breast exams died of the disease.

Beyond the startlingly similar findings in both groups, the study showed that with annual mammograms one in every five breast cancers detected and treated with surgery, radiation or chemotherapy was so small that it would never have proved life threatening. This would mean that of every 424 women who had mammograms, one woman would be subjected to treatment for a cancer that left to itself would never have killed her. In an editorial accompanying publication of the study, a group of experts suggested that the amount of over-diagnosis may even be higher than one in five because the number of diagnosed cases of ductal carcinoma in situ (DCIS) – a “pre-cancer” that is not invasive or life-threatening but which accounts for one out of four breast cancers found via mammography – was not included in the 22 percent calculation.

This isn’t the first study to call into question the value of using mammography to screen for breast cancer. The editorial noted that the results of the Canadian study “are strikingly similar -for both lack of efficacy and extent of over-diagnosis -to recent studies evaluating today’s screening ‘programs.'”

I’m sure that this study will not be the last word on whether or not women should have mammograms to detect cancers too small to be felt as a lump in the breast. Many midlife women are accustomed to having mammograms, although they may not fully appreciate the limitations of screening. As the editorial points out, “Different studies (of mammography) arrive at different reductions in breast cancer mortality (from 10 percent to 25 percent).” Put another way, the authors pointed out that assuming a 20 percent reduction in mortality “the 20 year risk of death from cancer for a 55 year old woman is 1.5 percent with screening… and 1.9 percent without screening.” And now the new Canadian study suggests that there is no difference at all. 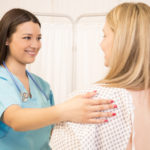