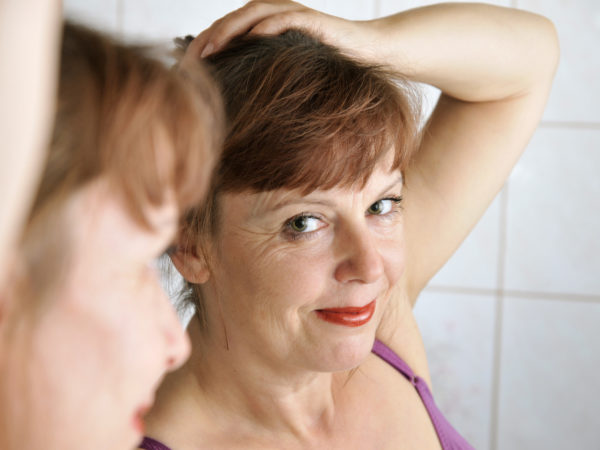 You probably read about a review published in July, 2008, by the Cochrane Library, an international center that reviews medical research. The review concluded that there’s no evidence to show that breast self-exams (BSE) reduce deaths from breast cancer. The review also found that monthly BSEs led to almost twice as many biopsies that showed no cancer among women who performed them compared to women who didn’t.

This isn’t the first review to conclude that breast self-exams aren’t worthwhile. In fact, the American Cancer Society (ACS) stopped recommending that women age 20 and over do self-exams five years ago, when a 2003 review came to the same conclusion. The ACS guidelines for breast cancer screening now list monthly self-exams as an “option” for women and state that all women should be told about the benefits and limitations of BSE when they’re in their twenties so they can decide whether or not to practice it.

Based on the evidence, you may choose not to do BSE, but I believe that all women should be familiar with the way their breasts normally feel so that they can recognize any changes and report them to their physicians.

Some of the evidence evaluated in the Cochrane review came from two large studies of nearly 400,000 women in Russia and China. All told, the group that performed self-exams had 3,406 biopsies compared to 1,856 in the group that didn’t. (A breast biopsy involves discomfort, to say nothing of the anxiety it can provoke and the money it costs.) The Cochrane review found no difference in breast cancer deaths between the two groups.

The ACS still recommends annual mammograms for women over 40 (although there’s also controversy about whether this is worthwhile). There is no question that the earlier malignant tumors are detected, the more curable they are. If you’re comfortable doing breast self-exams (in addition to mammograms) there’s no reason why you should not continue.