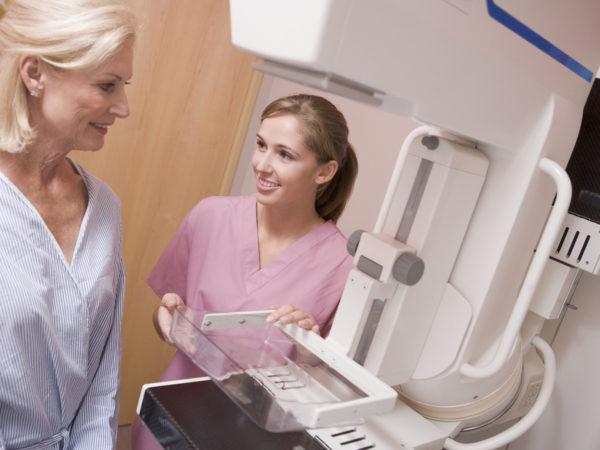 You’re right. Mammograms do expose women to a low dose of radiation, which presents a cumulative risk over time. Concern here focuses primarily on women at high risk of breast cancer because they have mutations in the BRCA1 or BRCA2 genes or because of a strong family history of breast cancer despite no known genetic mutations.

The most recent publication I’ve seen comes from the Netherlands. It showed that the radiation from annual mammograms may heighten the risk of women who are already at high risk. These women generally are advised to start screening earlier than those at average risk. But this investigation suggests that early screening with mammograms may not be a good idea; the lead researcher warned that “repeated exposure to low-dose radiation should be avoided,” particularly by women under 30.

The investigators noted that their analysis was small and should be interpreted with caution. But they did urge physicians take a “careful approach” when screening young women at high risk, particularly those under 30.