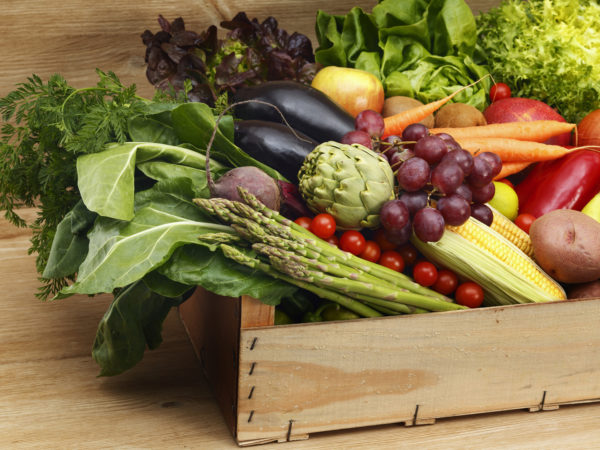 Smoking is, by far, the principal cause of lung cancer. According to the American Cancer Society (ACS) smoking is responsible for 87 percent of all lung cancer, but every year in the United States 16,000 to 24,000 men and women who never smoked die of the disease. (Researchers apply the term “never smoked” to those people who have smoked less than 100 cigarettes in their lifetime.) Probably the most famous case was that of non-smoker Dana Reeve, the widow of actor Christopher Reeve, who was diagnosed at age 44, 20 to 30 years younger than the typical lung cancer patient. Dana Reeve died in 2006, less than a year after her diagnosis.

The main causes of lung cancer among non-smokers are exposure to secondhand smoke, radon gas, carcinogens at work, and air pollution.

The U.S. Environmental Protection Agency (EPA) lists radon exposure as the leading cause of lung cancer in non-smokers, accounting for about 20,000 deaths every year. Radon is an odorless, colorless gas produced by the breakdown of uranium that seeps out of the earth, more commonly in some places on the planet than others. It sometimes enters basements through concrete cracks and becomes trapped there, concentrated in the air. The risk of lung cancer is higher in people who have lived for many years in a house contaminated by radon.

Exposure to other carcinogens such as asbestos and diesel exhaust increases the risk of lung cancer. This tends to occur in the workplace in jobs traditionally held by men. The ACS reports that exposure rates have declined in recent years due to measures taken to protect workers, but they are still a concern.

Both indoor and outdoor air pollution increase the risk of lung cancer. A study published online on October 6, 2011 in the American Journal of Respiratory and Critical Care Medicine found that in China where many homes have coal burning stoves and poor ventilation, lung cancer rates are high among non-smoking women.

Unfortunately, there aren’t currently any risk-free tests to find lung cancer early and routine screening isn’t recommended for non-smokers. Lung cancer doesn’t produce symptoms in its early stages. By the time it causes  shortness of breath, coughing that doesn’t go away, wheezing, coughing up blood, chest pain, and, sometimes, repeated bouts of pneumonia, it is usually inoperable and often has spread beyond its site of origin.

The best way to protect yourself from lung cancer is to avoid tobacco – quit if you smoke, and if you don’t, stay away from smokers and smoky surroundings. Eat plenty of fruits and vegetables, and test your home for radon.