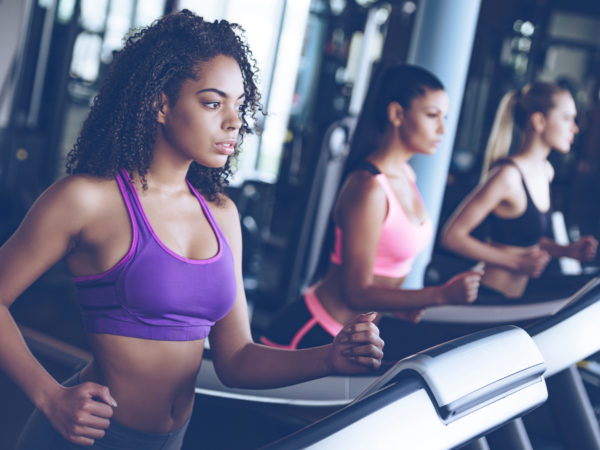 Peter Jennings announced on April 5, 2005 that he had been diagnosed with lung cancer and would undergo chemotherapy. He also said that he had quit smoking 20 years ago. The news accounts I’ve read gave the impression that he resumed smoking for a while after the terrorist attacks of 9/11 but weren’t specific about how long it took him to quit again.

About 87 percent of all cases of lung cancer are due to smoking and the American Lung Association reports that 40 to 50 percent of new cases occur among former smokers. People who smoke have 10 to 15 times the risk of developing lung cancer than those who never smoked. And the longer you smoke, the greater your risk becomes. While risks decline if you stop smoking, no one can predict an individual’s risk on the basis of how long it has been since puffing on the last cigarette. Other factors enter the equation – did you smoke a pack or two of cigarettes a day or did you just light up occasionally? Environmental and genetic factors also come into play.

A study published in the June 26, 2004 issue of the British Medical Journal showed that cigarette smokers die an average of 10 years sooner than nonsmokers do. At least half, and possibly as many as two-thirds, of people who smoke from youth on eventually will die of smoking-related diseases. One quarter of them will die in middle age. The study also showed that quitting at age 50 cuts your risk of dying in half, while quitting at age 30 almost reduces the risk back to that of a non-smoker.

Some new evidence also suggests that lung cancer may not be as stealthy as we once thought. A small study (involving only 22 patients) published in the April 2005 issue of the journal Thorax showed that as many as 30 different symptoms occurred in the months leading up to the patients’ diagnosis and that some of those symptoms persisted for months. The most common symptoms were cough, changes in breathing, and chest or rib pain, as well as more generalized symptoms including fatigue, lethargy and weight loss. The researchers also found that all of the patients had delayed seeing a doctor about their symptoms for months because they didn’t view them as serious or as possible signs of lung cancer.

I can’t make any predictions about the outlook for Peter Jennings. I’m sure he’s getting excellent care. The fact that he is starting treatment with chemotherapy rather than surgery suggests that his case may already be advanced, as are most cases of lung cancer at the time of diagnosis. Overall, the cure rate is only 16 percent; 60 percent of all patients die within a year of diagnosis; 75 percent die within two years. This year lung cancer will kill about 163,500 Americans and remains the number one cause of cancer deaths, taking more lives than colon, breast and prostate cancers combined.

I hope you find those statistics sobering enough to stay away from cigarettes forever. Meanwhile, I wish Peter Jennings all the best as he begins his treatment.