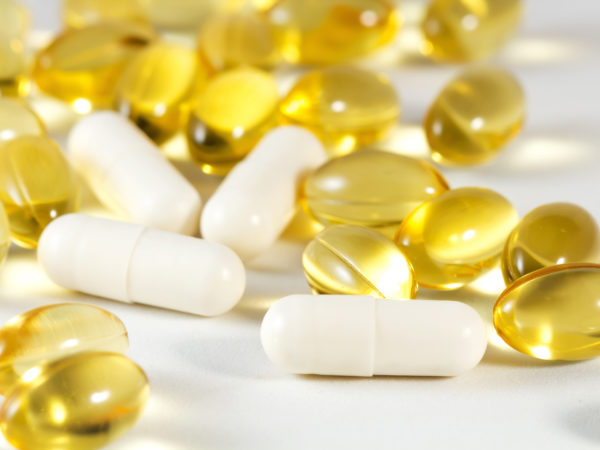 The latest investigation of the benefits of taking vitamin D and calcium was designed to see if these supplements would reduce the risk of polyps or colon cancer developing in individuals who already had polyps removed prior to joining the study. Results showed that taking either or both supplements didn’t seem to help at all. Researchers at 11 medical centers followed 2,259 men and women age 45 to 75 and found that over three to five years, 43 percent of the participants developed additional polyps. The investigators reported no significant difference in the frequency of new polyps between patients in a control group and those who had taken either or both supplements.

However, this isn’t the first study to conclude that supplementing with vitamin D and calcium doesn’t provide a benefit to colon health. In 2010 results from the Women’s Health Initiative (WHI), a large government-sponsored study including more than 36,000 women showed that daily supplements of calcium and vitamin D didn’t protect against colon cancer. In that study, the women were taking 1,000mg of calcium and 400 IU of vitamin D daily. In the latest study the participants were randomly assigned to either 1,200 mg of calcium carbonate, 1,000 IUs of vitamin D, the combination of both supplements, or a placebo.

When the WHI results were reported, I wrote on this site that doses of vitamin D higher than 400 IUs may be necessary to protect against both colon cancer and osteoporosis, (The WHI also found that calcium and vitamin D didn’t protect against that condition.) Commenting on the results of the new study, one of the authors suggested that results might have been different if higher doses of the two supplements had been used, and if the participants had been followed for a longer time. The fact that more of the participants in the latest study were obese in contrast to those taking part in earlier investigations may have played a role as well, lead author John Baron, M.D., of the University of North Carolina School of Medicine researchers observed.

In news reports, Dr. Baron also noted that planning for the newly published study began 15 years ago when “there was some concern about the toxicity” of 1,000 IUs of vitamin D but today, he said, that’s considered a moderate dose. (I recommend taking 2,000 IUs of vitamin D daily.)

The new findings aren’t the end of the road for investigations of vitamin D and calcium as a means of reducing the risk of colon cancer. Other studies are in the works.