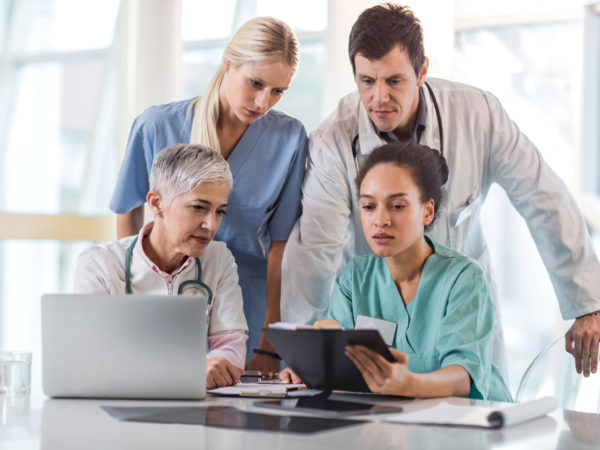 Zeolite or zeolites are a group of porous (aluminosilicate) minerals found naturally in volcanic rock and ashes. These mineral compounds have been studied for use as external dressings for wounds (granules of zeolite can help stop bleeding and promote blood clotting) and as treatments for diarrhea and for diabetes. In its natural setting, zeolite dust may be a cause of cancer: it has been associated with a high incidence of malignant mesothelioma, a life-threatening disease also associated with inhalation of asbestos particles.

Zeolites are sold as dietary supplements and are aggressively promoted on the internet as a means of removing heavy metals and toxins from the body as well as for cancer treatment. Claims that zeolite can help the body fight cancer (supposedly by removing cancer-causing substances in the stomach) have not been substantiated in human studies.

A few lab studies have suggested that zeolites might increase levels of proteins known to suppress tumor growth, and in animal studies, micronized zeolite has been shown to reduce the spread of cancer and increase the effect of the chemotherapy drug doxorubicin, but there’s no evidence that it prolongs survival in animals with cancer. Animal studies have also suggested that zeolites have both immunosuppressive and immunostimulating effects and that they may be useful as additives to animal feed. A review by Memorial Sloan-Kettering Cancer Center (MSKCC) concluded that none of the benefits seen in animals occurs in humans.

Because of their surface area and structure, zeolites can hamper absorption of some medications including aspirin and the antibiotic tetracycline and could interfere with the action of some chemotherapy and immunosuppressant drugs. The supplements shouldn’t be used by transplant patients because zeolite could potentially cause a reaction triggering rejection of the transplanted organ.

Bottom line: no published studies show that zeolite has an antitumor effect in humans or offers any benefit to persons with cancer. Your sister has a very serious disease. Make sure that she is in the care of a team of doctors experienced in treating her condition and forget zeolite.