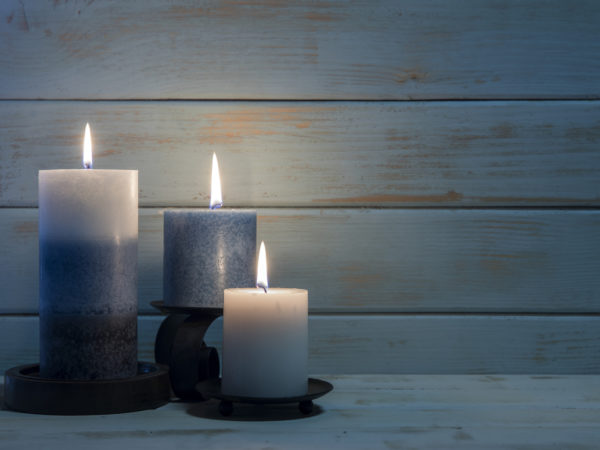 New research suggests that long-term exposure to burning incense does present a danger to the respiratory tract including increased risks of nasal/sinus cancers and malignancies of the tongue, mouth and throat. While this new study, from Denmark, didn’t find any increased risk of lung cancer, the American Lung Association (ALA) has decided to list incense as a risk factor for all respiratory disorders. A spokesman for the ALA said that burning incense isn’t as big a risk to the lungs as smoking, but is still hazardous, because incense smoke contains known carcinogens such as polyaromatic hydrocarbons (PAHs), carbonyls, and benzene.

For this study the Danish researchers interviewed more than 61,000 Singapore Chinese between the years of 1993 and 1998. All of the participants were 45 to 74 years old at the time and none had cancer when they were first interviewed. The research team then followed the participants through 2005 and found that 325 of them developed respiratory tract cancers associated with incense use. The risks increased both in smokers and in individuals who never smoked indicating that smoke from burning incense has an independent effect on the respiratory tract. The study was published in the October 1, 2008 issue of Cancer.

Earlier research from Taiwan showed that burning incense in a badly ventilated temple produced PAH concentrations 19 times higher than they were outside and slightly higher than they were at a local traffic intersection. Levels of the PAH benzopyrene, thought to cause lung cancer in smokers, were as much as 45 times higher in the temple than they were in homes where residents smoked tobacco. Concentrations increased dramatically during major ceremonies when more visitors than normal were present and hundreds – even a thousand or more – sticks of incense were burned simultaneously.

Whether or not you burn incense at home, you should be aware that any smoke can be a significant source of indoor air pollution, including combustion products from candles, which can emit varying amounts of soot and pollutants. If you must use candles, keep wicks trimmed to 1/2 inch, make sure there is no debris in the wax and don’t burn candles in a draft.