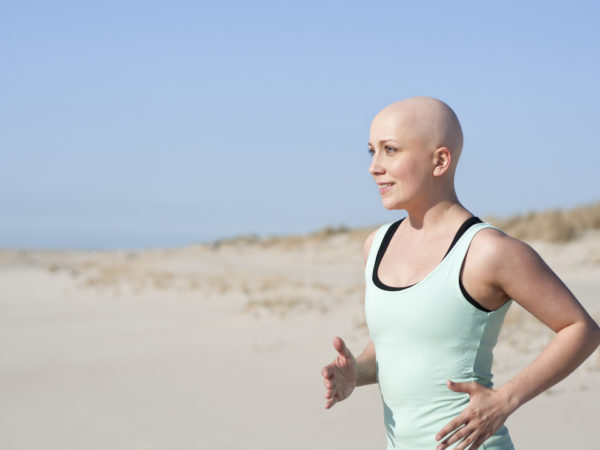 “Chemo brain” or “chemo fog,” popular terms that describe cognitive loss following treatment for cancer, are real. No one knows for sure what percentage of patients develop it or how long it lasts, much less what aspect of cancer treatment is to blame.

According to the American Cancer Society (ACS) symptoms of chemo brain can include memory lapses, trouble concentrating, problems multi-tasking, difficulty remembering common words when speaking, thinking more slowly, and being generally disorganized. The ACS reports that most of the time chemo brain symptoms occur soon after cancer treatment and last only a short time, but also notes that some patients experience long-term mental changes, some of which are subtle.

One of the problems in understanding chemo brain and determining how widespread it is, is that most patients’ baseline cognitive skills aren’t tested before treatment, so researchers have no way of knowing for sure whether any patient really is worse afterwards.

In a study published in the November (2011) issue of the Archives of Neurology, researchers from the Stanford Cancer Center looked at 25 breast cancer patients who had undergone chemotherapy, 19 breast cancer patients who did not have chemo, and 18 healthy women. The study was conducted about five years after the cancer patients were treated. The women were asked to report on their own sense of changes in thinking and problem solving. They were also asked to perform a card sorting chore designed to measure problem-solving skills. All of them had functional MRI (fMRI) studies to assess brain changes.

The researchers found that the breast cancer patients who did not have chemotherapy showed some brain changes on their fMRIs but no impairment on the cognitive tests. However, the women who had received chemotherapy had brain changes that reflected their cognitive test performances, which were slower than that of the other women; they also made more mistakes on the cognitive challenge. The fMRI changes were consistent with how the women who had had chemo described their altered mental abilities.

The Stanford researchers suggested that other components of cancer treatment could play a role in chemo brain, including radiation therapy, which most of the women went through. Other considerations were whether they took the estrogen-blocking drug tamoxifen after treatment – the drug has been associated with cognitive impairment; and possibly even the anesthesia used for surgery. The disease itself might be to blame, too, perhaps due to the effects on the brain of inflammation associated with cancer.

While there’s no sure cure for chemo brain, the problem is more common in patients who are the least active, mentally and physically. Consequently, exercise – mental and physical – may help.