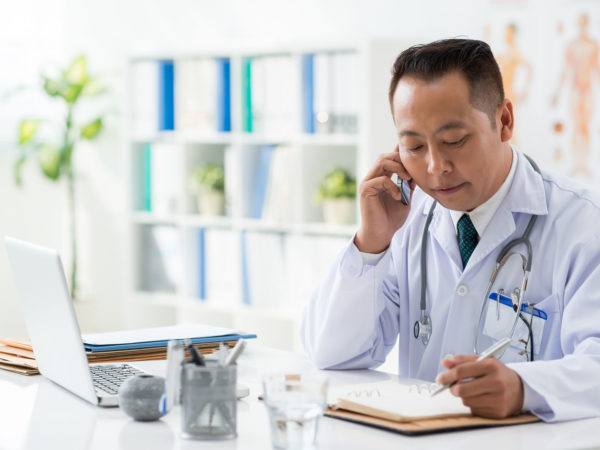 AMAS stands for anti-malignin antibody in serum. The test looks for the presence of a substance called “malignin” in the body by detecting antibodies to it in the blood. Supposedly, malignin is a marker for any type of cancer. If this were true, it would be a tremendous scientific breakthrough, because although we have some good tests for specific cancers, at present we have no single blood test capable of detecting all forms of cancer or demonstrating that these malignancies have returned after treatment.

I had not heard of the AMAS test prior to receiving your question, so I checked with Donald Abrams, M.D., an integrative oncologist who is director of the Osher Center for Integrative Medicine at the University of California at San Francisco. Dr. Abrams replied that he hadn’t heard of it either. The AMAS test apparently has no credibility in the world of mainstream cancer treatment and research.

From what I’ve been able to discover, the test was introduced some 20 years ago and is available through only one laboratory in the United States. If you search the medical literature for malignin, you find few references to it, most of which come from the team that developed and has been promoting the AMAS test since its introduction.

Please remember that genuinely worthwhile medical tests for serious diseases quickly become well known. The fact that this one has been around as long as it has without getting the attention of physicians who treat cancer and researchers who study it indicates that it is of little value. If the AMAS test works as its promoters say it does, it would long ago have been bought up by a major manufacturer and sold aggressively to the medical community.

If you have cancer, your life may be at stake. I urge you to put your trust in proven tests and therapies.