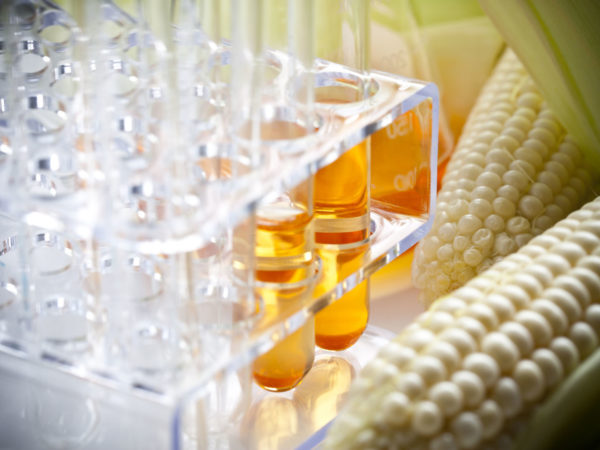 You may have heard or seen news reports about a study at UCLA’s Jonsson Cancer Center, which found that pancreatic cancer cells given fructose grew faster than normal. One of the researchers who conducted the study has said that it is likely that fructose would have the same effect on other types of cancer cells. He characterized fructose as a “hidden danger” in the development of many modern diseases including obesity, diabetes and fatty liver. Consumption of high fructose corn syrup (HFCS) rose 1,000 percent between 1970 and 1990.

While the study with the pancreatic cancer cells was done in test tubes, not in humans, the researchers said that the results may explain earlier findings linking fructose intake with pancreatic cancer. Research team leader Anthony Heaney, M.D., Ph.D., said the new data have “major significance for cancer patients and indicate that efforts to reduce refined fructose intake or inhibit fructose-mediated actions may disrupt cancer growth.”  The team noted that cancer cells also use glucose, another form of sugar, to grow, but that in their study the cells used fructose to proliferate.

My view is that HFCS is definitely bad for you. I believe that it is a major driver of the obesity epidemic, and obesity is a risk factor for several types of cancer.  HFCS is found in sweetened soft drinks as well as such processed foods as salad dressings and ketchup, jams, jellies, ice cream and many others – even bread.

The most widely used kind of HFCS contains about 55 percent fructose and 45 percent glucose. By contrast, sucrose – table sugar – contains a 50-50 split.  I’m concerned that it has disruptive effects on metabolism, because the body doesn’t utilize fructose well, and humans have never before consumed it in such quantity. HFCS is a marker of low-quality foods that are best avoided.

Fortunately, pancreatic cancer is a relatively rare disease. It accounts for only two percent of all newly diagnosed cancers in the United States each year (although it causes five percent of all cancer deaths). Most cases develop in people over the age of 60. Smokers are two to three times more likely to get it than nonsmokers. Diabetes and being overweight are other preventable risk factors.

Eliminating HFCS from your diet can have many health benefits. The UCLA study suggests that prevention of pancreatic cancer – and possibly other malignancies – may be one of them.