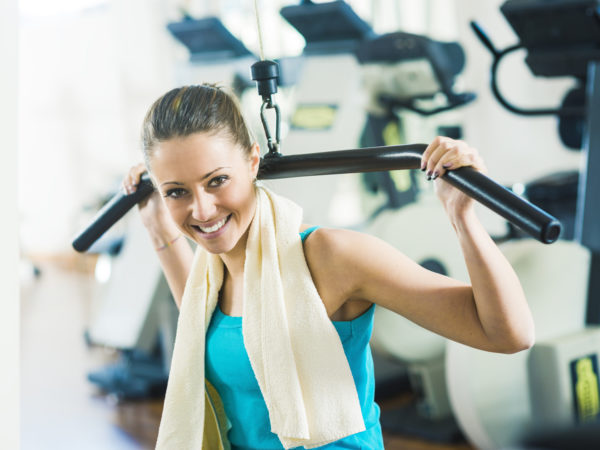 Sodium bicarbonate (baking soda) is promoted online and elsewhere as a treatment for cancer. One rather bizarre theory behind this idea holds that cancer is “actually” caused by a yeast infection and that the sodium bicarbonate can kill the yeast and cure the cancer. This is nonsense. There is absolutely no scientific evidence to support this notion about yeast.

Chewable sodium bicarbonate tablets can help relieve heartburn by neutralizing stomach acid, and sodium bicarbonate is used intravenously to reduce the acidity of blood in such serious conditions as shock, severe dehydration and uncontrolled kidney failure or diabetes.

Although a small study published last year reported that oral bicarbonate may have a beneficial effect against cancer metastasis in mice, the concept that it can treat “cancer-causing yeast” in human beings comes from an Italian physician who has written a book on the subject and promotes his views on a website and in various videos posted online. You should be aware that Italian authorities have revoked the medical license of this physician and that he has been convicted for wrongful death and swindling, but according to Cancer Treatment Watch is appealing his conviction and continues to advocate his treatment.

Please also be aware that sodium bicarbonate presents metabolic risks for people with high blood pressure, patients with lung, heart or kidney diseases as well as for cancer patients. In no case is it advisable to take excess sodium on a regular basis.

If you’re concerned about a breast cancer recurrence, consider these sound preventive measures.