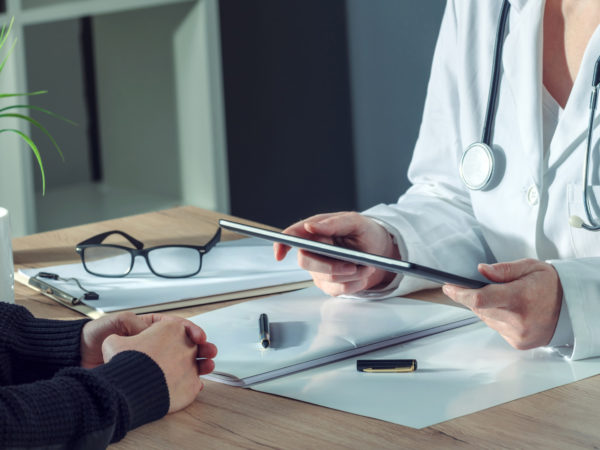 The Gerson therapy was developed in the 1930s in the United States by a German physician, Max Gerson, who devised it as a treatment for his own migraine headaches. Later, he began to use his nutritional approach to disease to treat arthritis, tuberculosis, and cancer. He published the results of his cancer treatments in 1945. The National Cancer Institute and the New York County Medical Society examined Dr. Gerson’s patient’s records and found no evidence that his program was effective. Gerson died in 1959. In 1977, his daughter, Charlotte, established the Gerson Institute in San Diego, Calif., to teach his method and to license clinics that use it.

The therapy is based on the belief that all disease is caused by the accumulation of toxic substances from the environment, such as fertilizers, insecticides, herbicides and other chemicals that can contaminate food. According to Gerson, the effect of this toxic accumulation is a decline in the body’s potassium content and an increase in its sodium content. He believed that these changes alter the metabolism of cells in the body, favoring the development of cancer.

He recommended a low-salt, low-fat, vegetarian diet that requires you to drink juice from about 20 pounds of fresh, organic fruits and vegetables every day. Some of the juices can be made ahead of time, while others must be prepared and consumed immediately. The idea is to drink one glass of juice every hour up to 13 times daily. In addition, patients must have up to five coffee enemas per day and take a variety of supplements, all aimed at stimulating organ function, particularly of the liver and the thyroid. The enemas are said to relieve pain and eliminate toxins from the liver. There is no medical evidence showing that coffee enemas are useful, but there have been reports of infections, dangerous electrolyte deficiencies, and death as a result of excessive use of them, especially when combined with fasting. Coffee taken rectally can also be strongly stimulating and addictive, just like coffee consumed in the usual manner.

The Gerson Institute claims to have had good results in treating melanoma, lymphoma, breast cancer, ovarian cancer, colorectal cancer and systemic lupus erythematosis (SLE). However, there is no published medical evidence to back up these claims. None of the few studies of the Gerson therapy was a randomized, controlled trial.

There are no clinics offering Gerson therapy in the United States. The only ones licensed by the Gerson Institute are in Tijuana, Mexico, and near Budapest, Hungary. These are pricey – a stay can cost up to $5,500 per week, and you’re usually expected to stay for two weeks. Treatment is not covered by health insurance, and payment for clinic treatment must be made up front. Costs of the equipment needed to continue the treatment at home are estimated at between $2,000 and $4,000, according to the American Cancer Society.

If you have cancer, I urge you to rely on tested and proven treatments. They may be imperfect, and should not be used without weighing the risks and benefits, but they have a much better track record than unproven therapies promoted as cures.