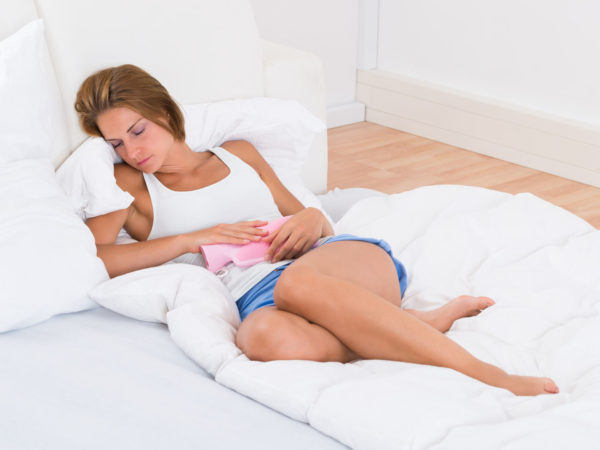 You’re correct. The symptoms cancer experts have listed as possible signs of ovarian cancer have been known for some time. I discussed them on my Web site in 2005. What’s new is that there is finally agreement that if women were more aware of the possible significance of these symptoms, some cases of ovarian cancer could be caught and treated sooner, lives would be saved, and survival prolonged. More than 22,000 women are diagnosed with this disease in the United States every year. For the record, here are the symptoms:

Of course, these symptoms are very common, so bear in mind that they need attention only when they’re new and unusual, occur almost daily, and persist for more than two or three weeks. If so, women should see their gynecologists for pelvic and rectal examinations (the best way to physically check the size of ovaries), along with an ultrasound examination if needed. A blood test for the CA-125 antigen may also be useful.

We don’t yet know what this new, more aggressive approach will yield. Testing can create anxiety and expense, and in most cases, will not turn up cancer. It may even lead to unnecessary surgery. Nevertheless, I believe that publicizing the possible early symptoms of ovarian cancer will make doctors take them more seriously.

The fact is that women complaining of these symptoms have often gotten the medical brush-off, only to discover weeks or months later that they had ovarian cancer. In a survey of more than 1,700 women published in the June 9, 2004 issue of the Journal of the American Medical Association, 36 percent of patients diagnosed with ovarian cancer initially were misdiagnosed with disorders such as irritable bowel syndrome or depression and 12 percent were told it was all in their heads.

We have to do much better than that. A definitive screening test to find ovarian cancer early is urgently needed, but so far, none is available. Until we have one, the new awareness campaign for women and physicians should prove useful.