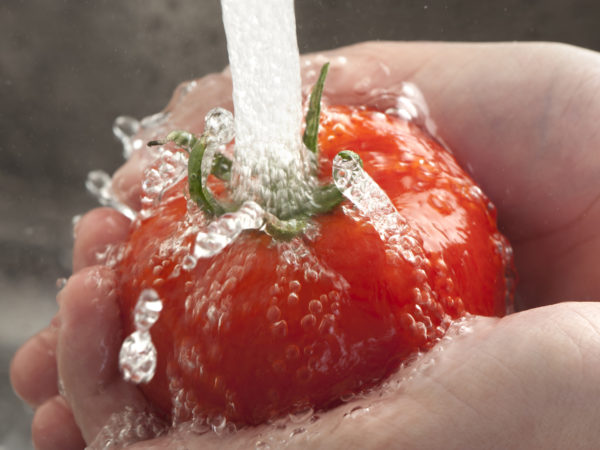 I assume you’re referring to the report delivered to President Obama in May, 2010, on “Reducing Environmental Cancer Risk” prepared by a presidential advisory panel. The panel was created by legislation passed in 1971 (when then-President Richard M. Nixon declared war on cancer) and is charged with updating the president annually on our progress. The 2010 report is notable in that it is the first to focus on the link between environmental exposure to carcinogens and human cancer. It concluded that the “true burden of environmentally induced cancer has been grossly underestimated” and called on the President to use the power of his office to help remove carcinogens and other toxins from our food water and air.

The report noted that nearly 80,000 chemicals are in use in the United States but only a few hundred have been tested for safety. The panel criticized the federal government’s regulatory approach as “reactionary rather than precautionary,” because it tends to review safety concerns only after evidence of some type of harm has emerged rather than in advance of the introduction and use of the many chemicals in our environment.

I think this is long overdue recognition of a big problem. The report was based on two years of meetings and presentations from researchers, government scientists, industry representatives and other interested parties. Not surprisingly, it drew criticism, most notably from the American Cancer Society (ACS), which estimates that environmental exposures account for only about six percent of all cancer deaths in the United States (that would amount to about 34,000 out of an estimated 562,000 for 2009). I agree with the ACS assertion that if we could get people to stop smoking, cancer deaths in the U.S. would drop by 30 percent and that we should focus on important and modifiable risk factors such as obesity, poor nutrition, and lack of exercise. In its report the panel recognized that we don’t know for sure how much cancer can be directly linked to environmental carcinogens – that research remains to be done. But I’m happy that the panel has addressed the issue, concluded that our environment does play a bigger role than previously acknowledged and, I hope, started a national conversation on the subject.

The panel suggested the following measures individuals and families can take to minimize their cancer risks: