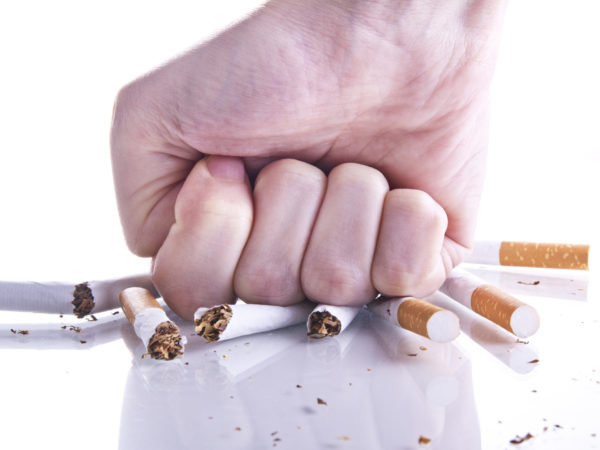 The latest U.S. Surgeon General’s report on smoking and health reveals that the health consequences of smoking go far beyond lung cancer and cardiovascular disease. It links smoking with diabetes, colorectal and liver cancer, rheumatoid arthritis, erectile dysfunction and age-related macular degeneration. It also concludes that inhaling secondhand smoke can lead to increased risk of stroke in nonsmokers.

The surgeon general recently reported that in the last 50 years, eight million lives have been saved as a result of tobacco control measures. Unfortunately, today’s smokers have a higher risk of lung cancer than smokers faced back in 1964 when the first report was issued, even though they smoke fewer cigarettes. This may be the consequence of changes in the way cigarettes are made and the chemicals they now contain, according to Acting Surgeon General Boris Lushniak, M.D., M.P.H.

The report found that women today are dying at the same rate as men from smoking-related diseases, including lung cancer, chronic obstructive pulmonary disease (COPD) and heart disease. The death rate from COPD is now higher in women than in men.

The statistics on smoking revealed in the report are grim.  Approximately 5.6 million American children alive today – one out of 13 youngsters under age 18 – will die prematurely from smoking-related diseases unless current smoking rates drop. Over the last 50 years, more than 20 million Americans have died as a result of smoking. Cigarette smoking is still killing nearly a half million Americans per year, with over 16 million more suffering from smoking related conditions.

Here’s some more bad news from the report: each day another 3,200 children under age 18 smoke their first cigarette, and another 2,100 youth and young adults become daily smokers. The sad fact is that every adult who dies prematurely from smoking is replaced by two young adult smokers.

Sources:
“The Health Consequences of Smoking—50 Years of Progress: A Report of the Surgeon General, 2014,” accessed January 20, 2014, http://www.surgeongeneral.gov/library/reports/50-years-of-progress/index.html