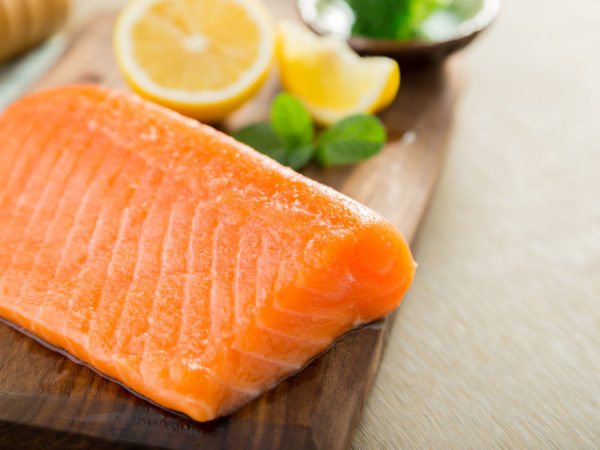 A study from the University of Toronto has shown that breast cancer is more likely to spread in women whose blood levels of vitamin D were low when they were diagnosed. Although we’ve known for a while that breast cancer occurs more frequently in areas of the world that get the least sun, this is the first study to look at the correlation between vitamin D levels and the course of breast cancer.

Of the 512 women who participated in the study, only 24 percent had adequate vitamin D levels when they were diagnosed (between 1989 and 1995). Those who were deficient were nearly twice as likely to have the disease recur or spread over the 10 years after diagnosis and were 73 percent more likely to die from breast cancer within 10 years than women whose vitamin D levels were higher.

The study was reported on May 15, 2008 at a press briefing in advance of the annual meeting of the American Society of Clinical Oncology, the world’s leading organization of cancer specialists.

More study of the breast cancer-vitamin D connection will be needed to confirm the results seen by the Toronto researchers and to determine if there is an optimal level of vitamin D for women with the disease. (The Toronto study also showed that women with the highest levels had worse survival rates than those with “sufficient” levels, although these results were not conclusive.) Exactly how vitamin D influences cancer isn’t known, but lab and animal research have shown that it can curb both abnormal cell growth and the formation of blood vessels that nourish tumors.

The Toronto findings are intriguing but they don’t tell us whether increasing vitamin D intake after being diagnosed with breast cancer will make any difference to the outcome of treatment.

Our bodies make vitamin D in response to exposure to the ultraviolet B rays of the sun, but if you live in an area where the sun isn’t strong year-round (anywhere north of Atlanta), or if you rarely venture outside or always use sunscreen, you could be deficient unless you take supplements. It isn’t easy to get enough D from your diet. The best sources are fortified milk and cereals, eggs, salmon, tuna, mackerel and sardines. (Unfortunately, most fortified foods provide vitamin D2, a form which is less well utilized by the body than D3.) To make sure you get adequate amounts of vitamin D, I recommend taking a daily supplement of 2,000 IU of D3. Always take it with a fat-containing meal to ensure absorption.