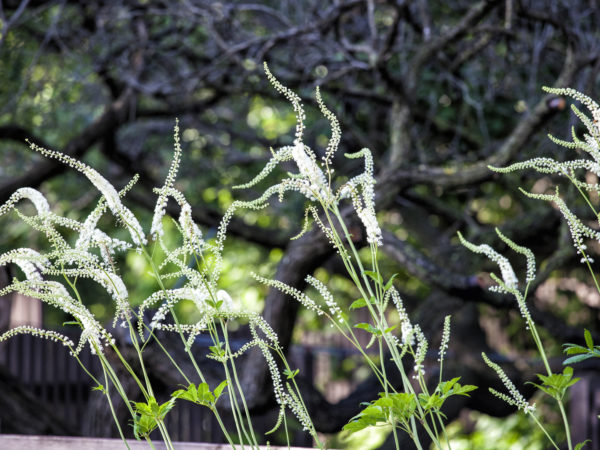 A new analysis of 52 epidemiological studies, involving data on a total of 21,488 women with ovarian cancer, almost all from North America, Europe and Australia, indicates that women who use HRT for just a few years after menopause are about 40 percent more likely to develop ovarian cancer than women who have never been on HRT. That held true for women who take estrogen alone or a combination of estrogen and progestin. This review didn’t show cause and effect but did suggest an association between hormone replacement therapy and ovarian cancer.

The analysis was carried out by more than 100 researchers all over the world led by a team from the U.K.’s Oxford University. The results sound alarming – and it is concerning that this additional risk is now associated with HRT – but what it adds up to is “about one extra (case of) ovarian cancer for every 1,000 (HRT) users and one extra ovarian cancer death for every 1,700 users,” according to study co-author, Oxford professor Sir Richard Peto.

That’s not good if you’re the one woman in 1,000 on HRT who develops ovarian cancer, but the overwhelming odds are that you won’t be. However, the analysis suggests that the longer you stay on HRT, the higher your risk: among women on HRT for 10 years, the risk increased to one case per 600 users and one death per 800 users.

The research team reported that the increased risk applied to the two most common types of ovarian cancer: serous and endometrioid. But it did not apply to the two less common types: mucinous and clear cell. The investigation showed that the women at risk were those currently using HRT and those who had used it within the past five years. The risk declined over time after women stopped treatment, but those who had been on HRT for at least five years still had a somewhat increased risk of ovarian cancer 10 years later. The analysis also found that risk was not affected by a woman’s age when she began to use HRT, her body size, past use of the birth control pill, hysterectomy, alcohol use, tobacco use or a family history of breast or ovarian cancer.

The use of HRT, once common, decreased dramatically when the Women’s Health Initiative (WHI), a large U.S. government study of hormone replacement therapy was shut down in 2002 after five years, because investigators found that for every 10,000 women on HRT, there were eight more cases of breast cancer, eight more strokes, seven more heart attacks and 18 more blood clots than among 10,000 comparable women taking a placebo. The numbers don’t sound huge, but considering that six million American women were on HRT at the time, they represented an unacceptable risk.

I do not endorse the notion that all women need hormone replacement after menopause; my usual advice is to do a careful risk/benefit analysis before starting this therapy, and to use the lowest effective dose for the shortest period possible if you do choose HRT.

Many women get relief from hot flashes and other menopausal discomforts with black cohosh (Cimicifuga racemosa) along with 800 IUs of vitamin E daily. Two to three daily servings of whole soy foods (tofu, tempeh, edamame, and soymilk) provide some safe plant estrogens (phytoestrogens) that also may help relieve symptoms.