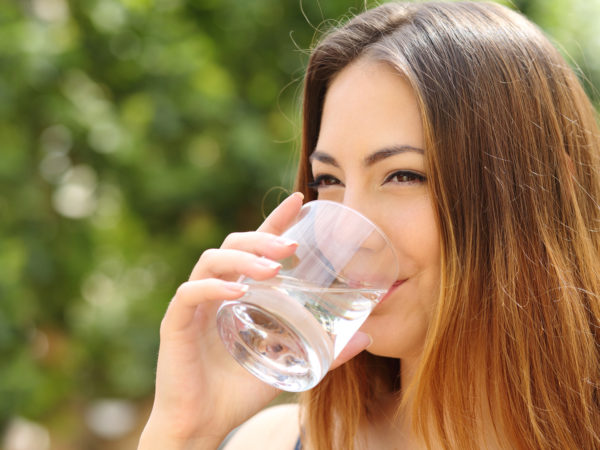 You’re right: this is a pretty old story. Over the years a number of studies have found an increased risk of breast cancer among women who drink alcohol. Some of the most compelling data come from the American Cancer Society Cancer Prevention Study, published in 2002. They show that as little as one drink a day, and perhaps even less, increases the risk of dying from breast cancer in postmenopausal women by 30 percent compared to women who drink no alcohol. The study included more than 242,000 women and followed them for more than 14 years. No such risk was seen in the premenopausal and perimenopausal women participating in this particular study, but other investigations have found increased risk from alcohol in those populations also.

The results of this study were presented at the American Association of Cancer Research conference on April 13, 2008 and in a published abstract. Until the full report is published in a peer-reviewed journal, they should be viewed as preliminary.

Still, accumulating evidence suggests that alcohol consumption does influence breast cancer risk, perhaps by interfering with the way the body metabolizes estrogen. If you have an occasional drink, alcohol is unlikely to pose much of a threat. But if you customarily have one or more drinks a day, your breast cancer risk may be higher than necessary. Women can’t avoid the two biggest risks of breast cancer – being female and getting older. But the additional risk posed by drinking alcohol is one that you can, and should, reduce, especially if family or personal history puts you at above-average risk for this serious disease.