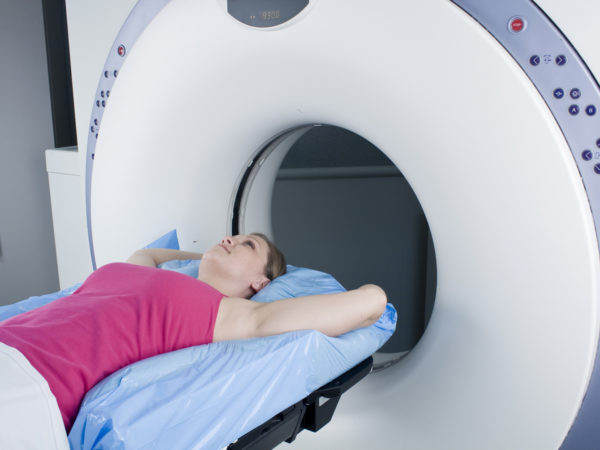 The study you refer to is an important one. Researchers at New York Presbyterian/Weill Cornell Medical Center in New York City recently published research results suggesting that 80 percent of deaths from lung cancer could be prevented with annual CT scans. The tests can find lung cancer early enough to treat and cure it.

A total of 31,567 people in seven countries participated in the study. Those screened included smokers, former smokers and people considered at risk because they had been exposed to environmental toxins such as radon and secondhand smoke. The scans detected 484 lung cancers, 412 of them at a very early stage. Most of these cases were treated with surgery although some patients had chemotherapy or radiation or both instead.

The question of whether everyone at high risk of lung cancer should be screened annually by CT is still controversial. This study makes a persuasive case because it included a large population and was well designed. But some experts argue that there should have been a control group of similar patients who weren’t screened to demonstrate whether or not there really is a benefit to the annual CTs.

My feeling is that the screening is a good idea for people at high risk. Lung cancer is the leading cause of cancer deaths in the United States and is responsible for more than 160,000 deaths every year. This study shows that screening could prevent 80 percent of those deaths if cancers were found early and treated appropriately. Even better, those with stage I lung cancer who were treated within a month of diagnosis had an estimated 10 year survival of 92 percent!

Once lung cancer is so advanced that it causes symptoms (a persistent cough, breathing changes and chest or rib pain) chances of a cure diminish dramatically. Overall, the cure rate is only 16 percent; 60 percent of all patients die within a year of diagnosis; 75 percent die within two years.

If you think you should have the test, talk to your physician and be sure to have it performed at a facility that has doctors who are experienced in lung scanning and has physicians who can help you decide upon treatment, if necessary. Be forewarned, however: the scans can cost hundreds of dollars and most insurers don’t cover them.

And remember: if you smoke, the most important thing you can do to protect yourself against lung cancer is to stop. Now.