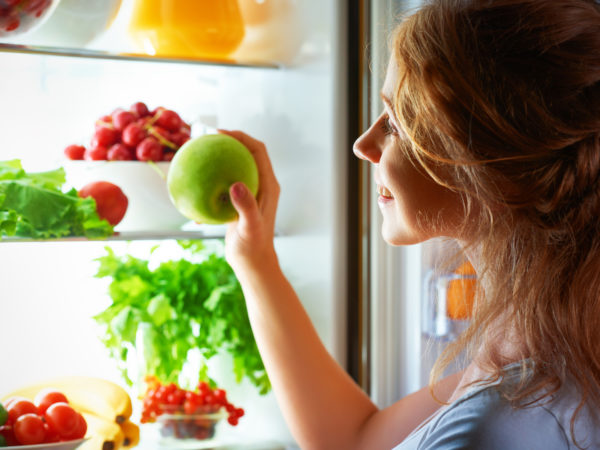 The researchers who analyzed the data noted that their findings are preliminary but suggested that eggs might be protective because of the essential amino acids, minerals and vitamins they provide. They also said that fiber might help by lowering levels of estrogen, which can encourage breast cancer growth. They had no explanation for why vegetable fat would protect against breast cancer or why butter would increase the risk.

My feeling is that the nature of the study itself may call these results into question. The nurses participating were 40 to 65 years old in 1986 when they answered the questions about their teenage diets. I’m not sure that anyone can remember with accuracy what he or she ate on a daily basis 22 to 53 years earlier.

Based on results of this study, I wouldn’t urge teenage girls to eat more eggs. It’s fine to eat some eggs, especially those fortified with omega-3 fatty acids, but the best way for girls to protect themselves against breast cancer later in life is with a healthy, varied diet, rich in fruits and vegetables, which provide essential fiber as well as health-promoting vitamins and minerals, along with plenty of physical activity to help stabilize estrogen levels.