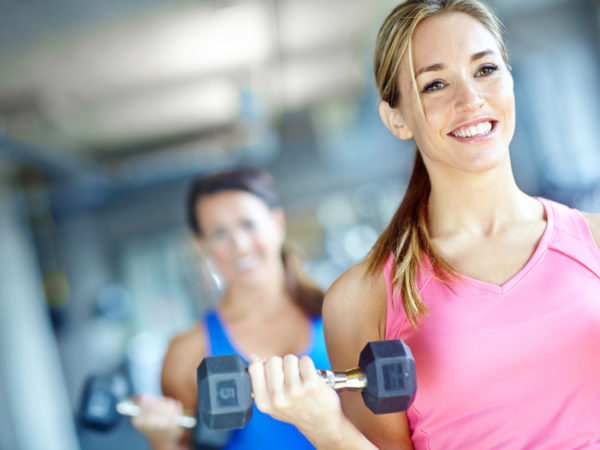 You’re likely referring to a report from the nonprofit Silent Spring Institute and the Harvard School of Public Health that identified 17 groups of common chemicals that may be linked to breast cancer. This was not about a new study, but simply a literature survey designed to identify chemicals that have been associated with breast tumors in animals, followed by a look at studies that have shown links between those chemicals and human breast cancer. Among the chemicals identified are synthetics in automotive exhaust, paint removers, disinfectants, flame retardants (used on furniture, rugs and mattresses), stain-resistant textiles (such as upholstery fabrics) combustion products (benzene and butadiene), which we’re exposed to when we’re in the presence of tobacco smoke, as well as compounds in charred or burned food.

The authors did not find that these chemicals cause breast cancer but rather that they are “cause for concern” and that further studies will be needed to establish cause and effect. In the meantime, they suggest that in addition to existing recommendations for reducing breast cancer risk – such as maintaining a healthy weight, not smoking and limiting alcohol intake – women (and men) could take the following seven steps to reduce exposure to the problematic chemicals:

This isn’t the first investigation to explore an association between chemicals in the environment and breast cancer risk. In 2008, the nonprofit Breast Cancer Fund issued a report suggesting a link between the increasing incidence of breast cancer and the more than 80,000 chemicals in common use, with another 1,000 or so being introduced every year. The current report presented no new evidence linking breast cancer with all those substances. Now, as then, we have no conclusive evidence that environmental chemicals are responsible for the increased incidence of breast cancer. Bear in mind that obesity, a recognized risk factor for breast cancer, has increased markedly over the same period of time that many of those chemicals have been introduced.

Despite the lack of evidence linking breast cancer to environmental pollutants, the seven steps suggested by the Silent Spring authors make sense. I’ve suggested many of them on this site in connection with addressing or preventing other health concerns.