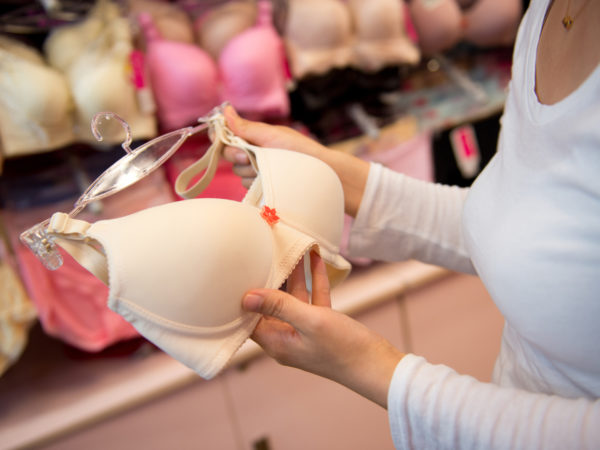 The researchers asked the women about the age at which they began wearing a bra, whether they wore bras with underwires, their bra cup and band size, the number of hours a day and days per week that they wore bras and whether their bra-wearing patterns had changed at different times during their lives.

According to the American Cancer Society (ACS), the idea that bras can cause breast cancer comes from a book published in the 1990s called Dressed to Kill by a husband-and-wife team of medical anthropologists who suggested that bras compress the breasts’ lymphatic system, resulting in an accumulation of cancer-causing toxins. The ACS notes on its website that the study purporting to establish this link “was not conducted according to standard principles of epidemiological research” and did not take into consideration other variables including the known risks for breast cancer. What’s more, the idea that bras lead to blocked lymphatic vessels and accumulation of toxins “is inconsistent with scientific concepts of breast physiology and pathology,” the ACS explains.

Bottom line: women do not have to worry that wearing a bra can lead to breast cancer. It doesn’t.