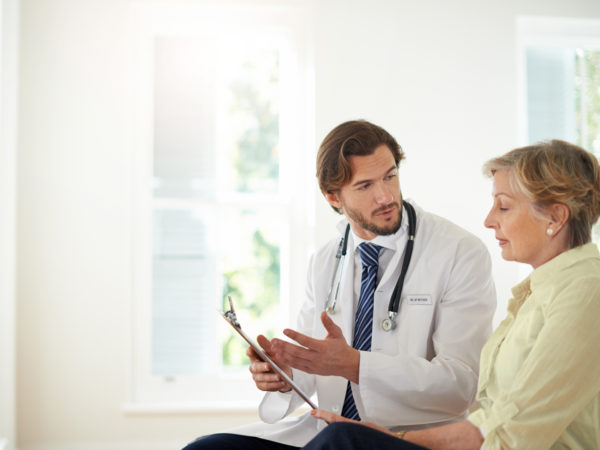 I, too, have read that Steve Jobs postponed recommended surgery and conventional treatment for his cancer. Jobs had a neuroendocrine tumor, a relatively rare type of pancreatic cancer, sometimes curable by early surgery (it is not as deadly or aggressive as the most common form of pancreatic cancer). I was not his physician and don’t have access to all the details of his illness or its treatment so I can’t speak with authority about his specific case. Would he be alive today if he had followed his doctors’ advice to have surgery immediately after his disease was diagnosed? I don’t think anyone can say for sure. Although I’m dubious about claims that the alternative treatments he did try shortened his life, I can tell you that over the years none of the many alternative cancer therapies I’ve studied has proven effective, and none withstand scientific scrutiny.

However, I view our standard cancer treatments as incomplete, and believe that they sometimes do more harm than good. I was very impressed on my 2010 visit to China’s Guang’anmen Hospital in Beijing, a large modern medical center devoted entirely to integrative medicine. All cancer patients there get appropriate surgery, chemotherapy and radiation therapy as well as sophisticated herbal therapy designed to reduce toxicity and increase the efficacy of those treatments, strengthen the body’s defenses against cancer, and enhance quality of life. Acupuncture and nutrition are also part of the integrative cancer treatment available. After seeing the large number of successful outcomes there, I was saddened that few American cancer patients have access to this kind of care. What impressed me most is that treatment was supervised by fully trained oncologists in an academic medical center.

Cancer centers in the United States claiming to offer “integrative” care tend to stick to the safest complementary services – massage, stress reduction, counseling. Most wouldn’t let a Chinese herb on the premises – even a totally safe one like astragalus, which helps protect bone marrow from the toxic effects of some chemotherapy agents. American oncologists commonly tell patients to avoid all dietary supplements and natural remedies while undergoing treatment and to eat whatever they want. That’s not good enough.

If cancer is confined to one part of the body and is accessible, surgery usually is curative, and it would be foolish not to use it. Unfortunately, by the time many cancers are detected, they already have spread. Chemotherapy and radiotherapy may be the best treatments we have in those cases, but they are crude approaches that damage normal cells as well as malignant ones, especially in sensitive tissues of the immune system. I’m sure they will eventually be replaced by targeted, individualized therapies that cause less collateral damage. In the meantime, I urge patients and families not to reject surgery, chemotherapy, or radiotherapy but to seek and demand integrative treatment. Partnering with an integrative oncologist can help patients sort through the maze of confusing options, avoid fraudulent treatments and scams and make use of all safe and effective therapies.