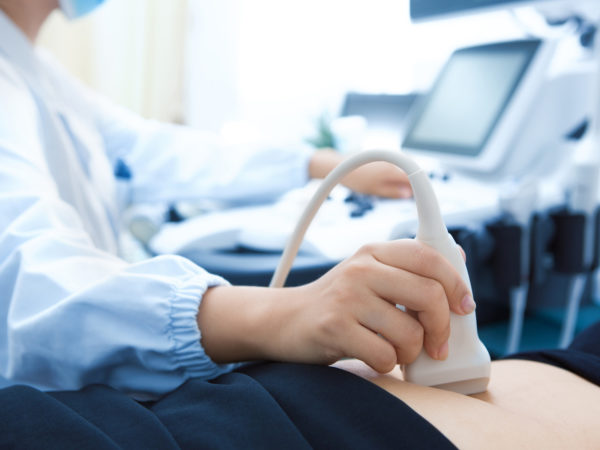 Ovarian cancer is staged on the basis of how far it has spread from the site where it originates.

If caught at its earliest stage, 90 percent of all cases of ovarian cancer can be cured. Unfortunately, most cases aren’t found until much later because the disease causes no specific symptoms in its early stages. About one woman in 57 in the United States will develop this disease in her lifetime. Most of those affected are over 50. Women with a family history of the disease are at high risk as are women who haven’t had children (the more children a woman has had, the lower her risk), and those who have already had breast or colon cancer.

Taking fertility drugs during childbearing years or hormone replacement therapy after menopause may slightly increase a woman’s risk, and some studies suggest that using talc on the genital area for many years presents an increased risk. Ovarian cancer is the fifth most common cancer in our society and causes more deaths than any other cancer of the female reproductive system.

Treatment usually begins with surgery to remove the ovaries, uterus, fallopian tubes, and cervix. Often the lymph nodes in the abdomen are also removed. This will be followed by radiation or chemotherapy or both depending upon the stage at which the cancer was diagnosed.

Because ovarian cancer doesn’t cause obvious early warning signs, women should always check out the following persistent symptoms, trivial though some may seem:

A pelvic exam and a sonogram can determine whether the ovaries require further evaluation. A blood test called CA-125 used to monitor whether ovarian tumors have responded to chemotherapy by measuring a tumor marker protein in the blood has been widely promoted for ovarian cancer screening. It is not a perfect screening tool, however, because not all women with ovarian cancer have elevated CA-125 levels and because in some healthy women, the levels can be elevated for reasons unrelated to cancer.