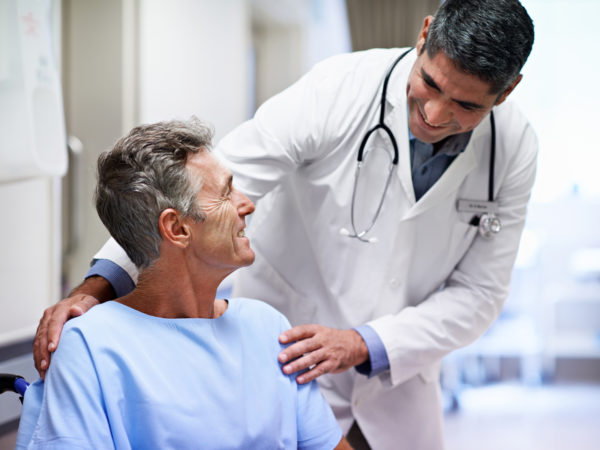 DCA is an organic compound, and a byproduct of TCE (trichloroethylene), a chemical that has been a concern in the development of cancer. In January 2007, researchers at the University of Alberta published a study in the journal Cancer Cell suggesting that DCA showed promise in shrinking tumors in lab rats as well as inhibiting growth of cultured human cancer cells. They hypothesized that DCA may be able to change cancer cells back to normal ones by switching them from the aberrant energy pathways they rely on to those used by normal cells.

The most important thing you should know about DCA is that it hasn’t yet been tested in humans, and we don’t even know if it is safe, much less effective as a cancer treatment. Despite all the hype and the researchers’ assertions that DCA may be able to make an easy transition from the laboratory to the clinic, I’m skeptical. In his blog on the subject, Len Lichtenfeld, M.D., deputy chief medical officer of the American Cancer Society, notes that, “Nothing in translation from the (lab) bench to the bedside is easy.” Dr. Lichtenfeld also points out that although reports about DCA have claimed that it is safe, that is not really the case. It has been shown to have potentially dangerous side effects when used for other non-cancer-related conditions. In fact, when added to drinking water, DCA caused liver cancer in laboratory mice.

We’ll learn more about DCA as a cancer treatment from newly-launched Canadian clinical trials that will attempt to determine whether the substance is effective in shrinking tumors, whether it can be used safely in humans at the doses needed for effectiveness and whether there are critical doses or methods of administration to achieve anti-cancer effects.

As Dr. Lichtenfeld went on to say, “It is way too soon to know whether this is a cancer treatment breakthrough or an urban legend or something in between.” I do not advise using DCA at all until we know more about it.