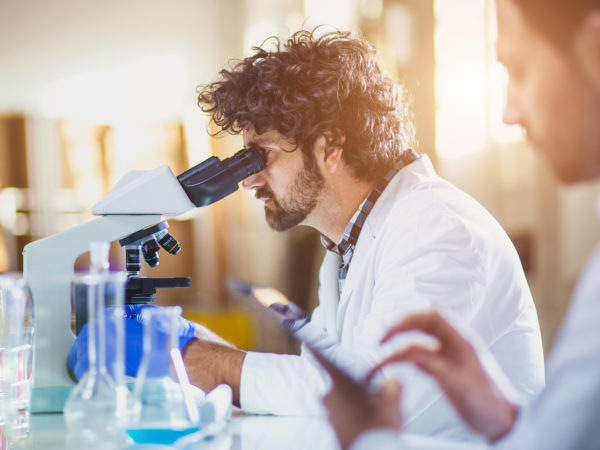 This is a difficult question. Cancer clusters are often suspected but not often proved. Medically speaking, a “cluster” is a greater-than-expected number of cancer cases within a group of people, in a specific geographic area, or over a period of time. You might suspect a cluster if you know several people diagnosed with cancer, but statistically, these may be the expected number of cancer cases in the area. For a cluster to be genuine, all the cases are almost always the same type of cancer, a rare type, or one that usually isn’t found in that age group.

In Sierra Vista, 11 children were diagnosed with leukemia from 1995 to 2003, more cases than should have occurred there in that time span. Investigating health officials found that levels of toxic chemicals in the sick children were lower than levels in the general population and no different from levels in healthy children in the area. They also found a genetic variation in the children with leukemia and in almost half the healthy kids in the study. The investigators concluded that if the variation increased the risk of leukemia, it alone wasn’t the cause. Some undiscovered factor must have been at work, as well. We don’t yet know if the genetic variation (in this case a gene that tells the body how to make a specific enzyme) is a risk factor for childhood leukemia.

Personally, I would not want to live in an area with a suspected cancer cluster, and I would be especially nervous about children living there. But I am mindful of the fact that scientists who study these clusters say that while most cancer cases are spread randomly across the country, sometimes more cases than expected occur in some spots and fewer cases than expected occur in others. Higher incidence of cancer in one area might be simply a statistical fluctuation, not a result of some local risk factor. Identifying environmental causes for cancer isn’t easy. Investigators have to assess all the risk factors and exposures over a lifetime among the patients and differentiate them from people who remain healthy. Most documented clusters have been found in the workplace, not the community, and are related to on-the-job exposure to chemicals or other carcinogenic agents.